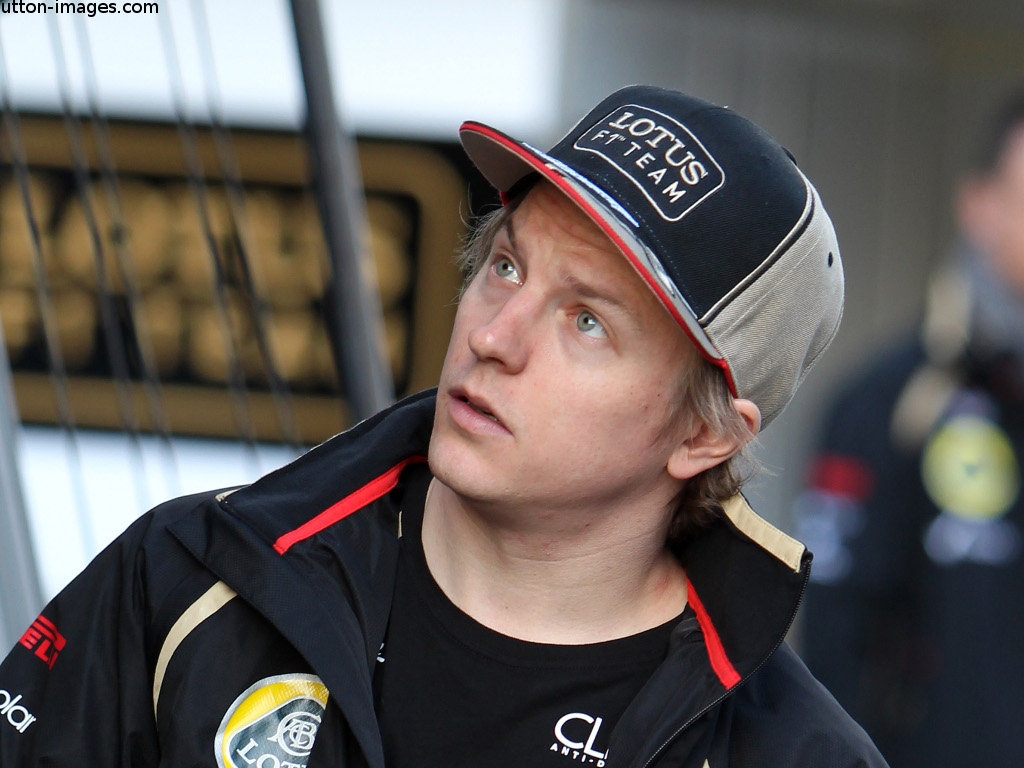 Kimi Raikkonen has vowed that Lotus will not get despondent if they don’t make a positive start to the season.

The Enstone squad made a big impact at the beginning of the 2011 campaign when they claimed two podium finishes, but they went through a major slump mid-season and eventually finished a distant fifth in the Constructors’ Championship.

A lot is expected from Lotus this season after they recruited former World Champion Raikkonen as one of their drivers, and made a positive start to the Jerez test.

However, their pre-season plans took a big blow at the second test in Barcelona last week when they were forced to pull out on day one after they discovered a problem with their chassis.

Raikkonen, though, says the team won’t get discourage if things don’t go according to plan early in the season.

“The last year I was with Ferrari we weren’t always at the front,” he told F1 Racing in an interview.

“But they [Lotus] started well last year. We hope the new car will be strong but the rules are slightly different and you never know.

“But let’s say we’re eighth or something; we won’t say ‘Oh fuck we’ll give up’. We’ll always try to improve and hopefully we’ll be as high up as we can be.”