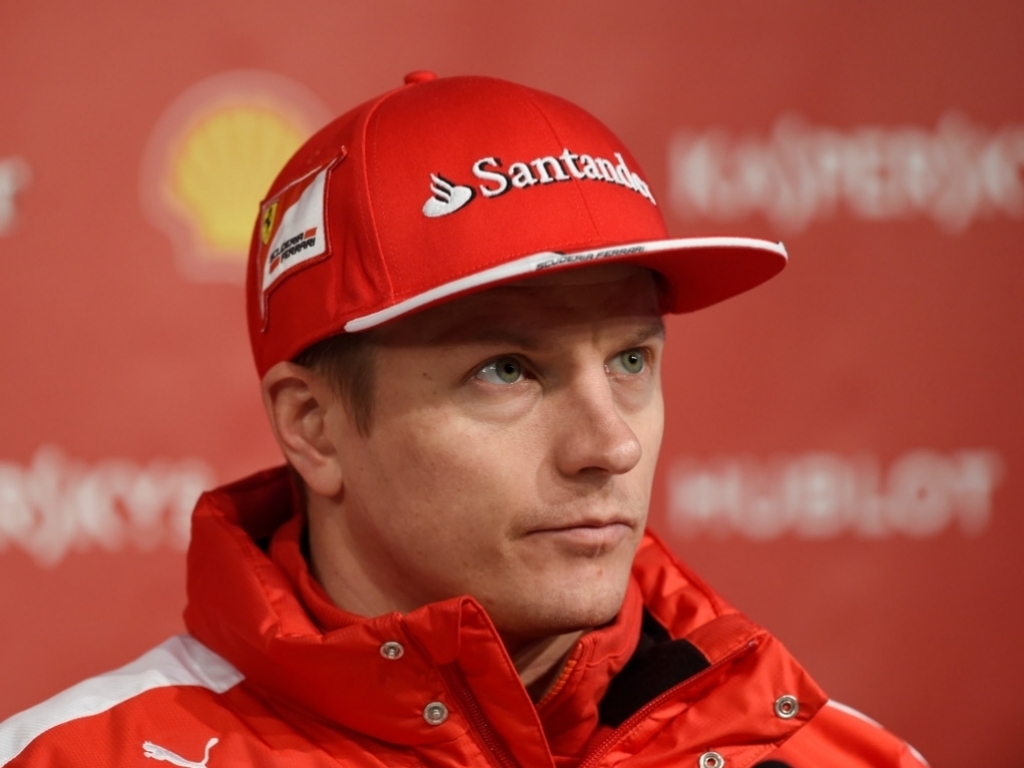 Kimi Raikkonen made his 2015 bow at Jerez on Tuesday and the Finn immediately gave the new Ferrari the thumbs up.

Having watched new team-mate Sebastian Vettel top the timesheets on the opening two days of pre-season testing, Raikkonen stepped into cockpit of the SF15-T on the penultimate day.

Although he couldn't match Vettel in terms of posting the fastest time, he still managed to be just 0.205s behind pacesetter Felipe Nasr of Sauber and also racked up 91 laps.

It was no surprise then that Raikkonen was pleased how proceedings went.

"It was a positive first day, a lot of improvements in areas where we had difficulties," the Finn said. "And obviously it's just a first day, and unfortunately the weather was pretty bad today. Somehow the circuit stayed damp for most of the day, but I think we had good running and we got some mileage.

"The whole package is quite a bit better than how we finished last year. Now we've improved in all areas.

Needless to say that Raikkonen knows you can't read too much into the pre-season timesheets.

"It's too early to speak about results. Like I said we had a good, positive first day, and Sebastian had a good couple of days," he said.

"We'll try to do our best, and I'm sure if we keep doing our work as a team we'll push forward as a team with two cars, improving things, we can get some good results.

"Time will tell. We definitely going in the right direction, for sure, that's the good thing. We'll have to wait and see in the races."