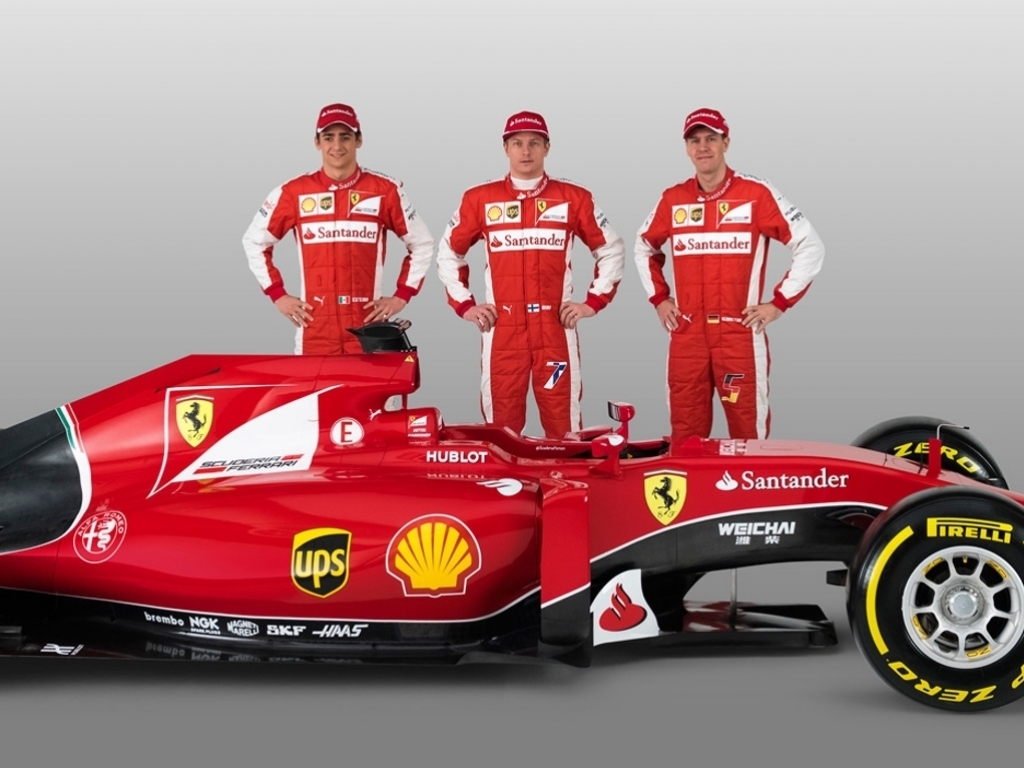 Felipe Massa has revealed that Fernando Alonso tried to leave Ferrari several years ago while he also believes Kimi Raikkonen will shine now that the Spaniard has left.

There have been several changes at Ferrari over the past few months as the team look to regain its winning form and the most notable one has seen Alonso leave for McLaren with Sebastian Vettel replacing him.

Alonso spent five years at Ferrari, but it was an open secret that he wasn't happy during the final few years at Maranello and Massa claims he wanted out several years ago.

"I think Fernando tried to leave the team two or three years ago, even when I was still at the team, but he couldn't," the Brazilian told the official Formula 1 website.

"I think maybe last year the car was not so good, the results were not there but he kept fighting, kept trying to change the team. But the team was already changing completely inside and they decided to change even Alonso.

The changes mean Ferrari will have a Raikkonen-Vettel partnership next year and Massa, who was Raikkonen's team-mate during the Finn's first spell with the Scuderia, feels we could see a rejuvenated Raikkonen this year.

He added: "It’s a new team, but it’s a team you can never close your eyes to. Sebastian knows how to win – he’s won many Championships – and I think Kimi will work much better without Fernando in the team.

"So maybe the team can work better. But they are also losing a fantastic driver in Fernando. He’s very quick and knows how to score a big amount of points during the Championship. We need to wait and see if it’s better or worse."