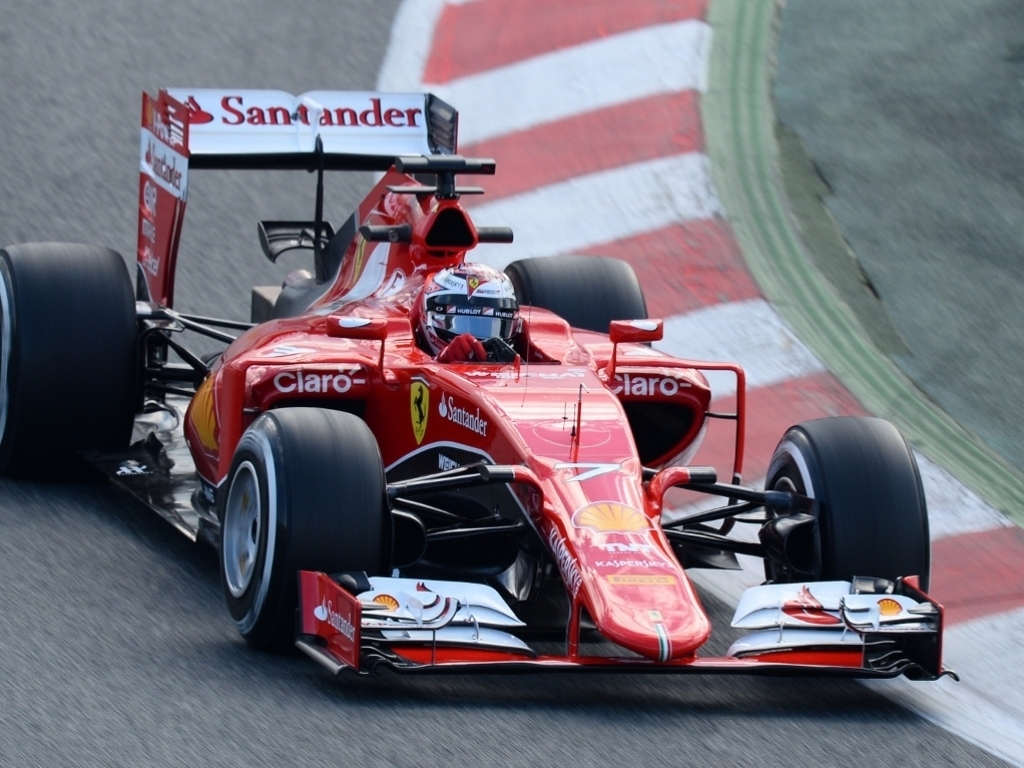 Kimi Raikkonen is refusing to guess as to where Ferrari are in the pecking order heading into the new season.

Although the Scuderia showed impressive pace in the opening pre-season test at Jerez, topping the timesheets on three of the four days, they added just one more P1 at the second outing at Barcelona.

The Scuderia, though, were back in the action on Thursday, the opening day of the final test with Raikkonen behind the wheel of the SF15-T.

Raikkonen, though, has downplayed the deficit, adamant there are more important aspects to focus on at this stage of the year.

He told ESPN: "A quick lap time would be good, but we will see in a few weeks in the first race where we are.

"As long as you have a good feeling on a few heavy runs it's still okay."

Pressed as to where he believes Ferrari are in the pecking order, the Finn said: "I will not guess anything. Let's see in the first race. We will do our best and see where we are."