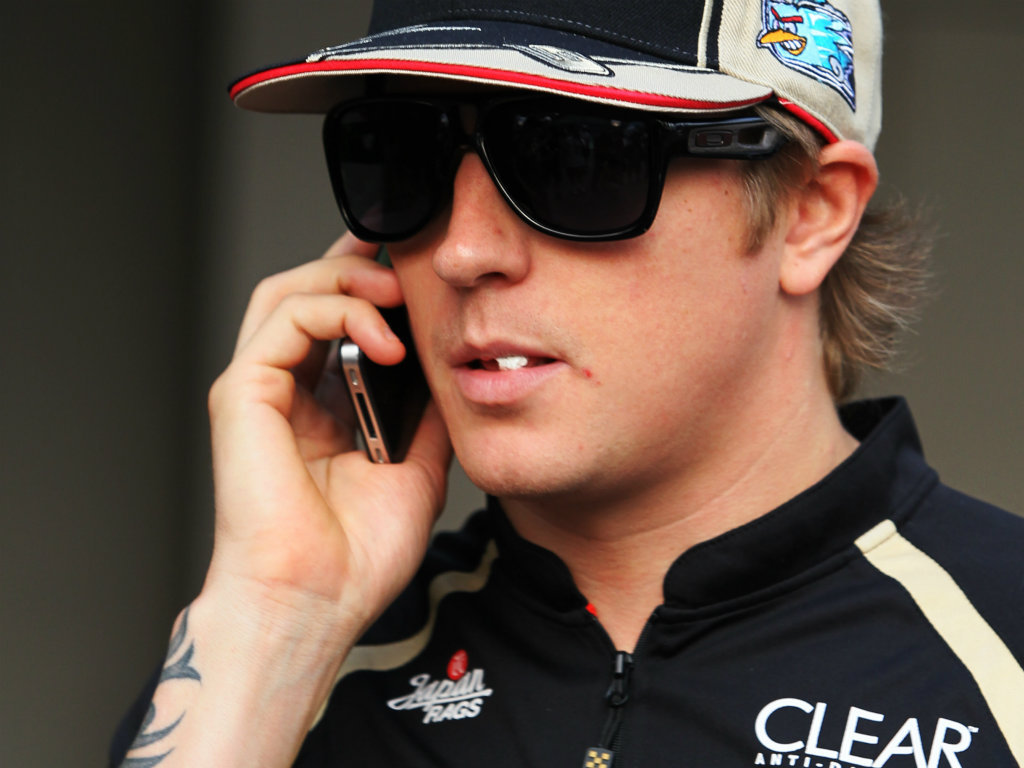 Kimi Raikkonen fears the lack of grip and ultimately the lack of pace shown in Singapore on Friday could hurt his title challenge if Lotus can’t find a solution.

Having worked his way up to third in the Drivers’ standings, the 2007 World Champ is just 38 points behind Fernando Alonso and has a good chance at winning his second title.

But not if he struggles like he did on Friday.

The Lotus driver finished Friday night’s action down in 12th place, over two seconds down on Sebastian Vettel’s P1 time and revealed that he was lacking grip, downforce and basically speed.

“It was not the easiest day, we don’t have enough grip for some reason,” Raikkonen said.

“I guess we’re lacking downforce. And it seems to be a bit difficult, at least today. It’s just not quick. Maybe we are not improving as the others [are].

“The same issues are there on both tyres. When you put new tyres it always feels better for the beginning. I think we can improve for tomorrow, but we’re not going to find unfortunately two seconds.

“Usually we improve on Saturday time wise, but like I said we can’t catch up two seconds from today to the front, and they will improve also.

“It just shows that we are not as fast as we should be. Hopefully we can find something, and be a bit more happy than we are at the moment.”

Put to him that his E20 was better when running heavy fuel loads, Raikkonen said: “I don’t know. It felt okay at the beginning, and the rear went away.”

The Finn now fears that should Friday’s lack of pace continue, it could put a serious dent in his title challenge.

“If we keep doing like this were not going to have any chance, but we have to try to improve. There’s still quite a few races left, so hopefully we can be stronger than today.”