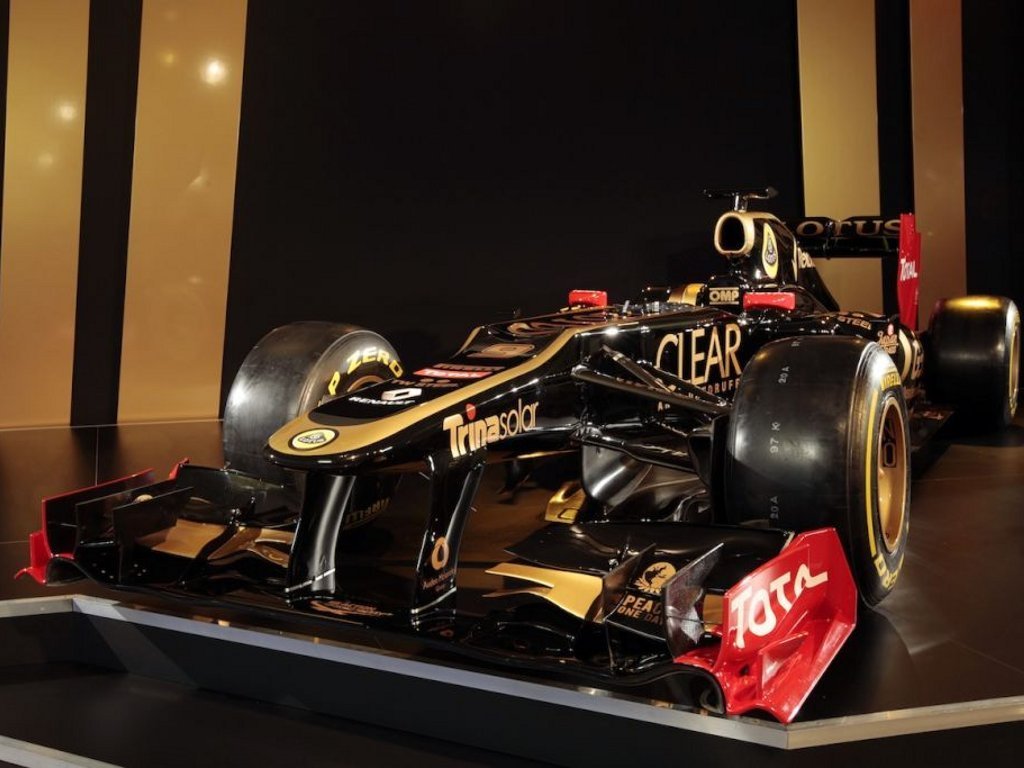 Kimi Raikkonen is confident he can avoid the pitfalls that befell Michael Schumacher as he gears up for his first season back in the sport.

Raikkonen, who walked away from F1 after parting ways with Ferrari at the end of 2009, will return to the grid this season with Lotus having signed a two-year deal.

And the Iceman experienced his first launch in three years when Lotus took the covers off their E20 online on Sunday evening.

Unveiling a car that features the stepped nose – although not as dramatic as Ferrari’s – and the traditional black-and-gold livery of the Lotus of old, the 32-year-old said: “I’m happy to be back.”

Asked whether he was “nervous” about his comeback given Michael Schumacher’s struggles to get up to speed after his return to the sport, Raikkkonen said: “No not really, it will be something slightly different to what it used to be from when I was first in Formula One.

“A different team, different regulations but everybody’s different and for some people it is more difficult to get used to new stuff.

“It depends a lot on the car as well. If you have a good car it makes it a lot easier than if you have an average car.

“I was pretty happy after the first test that we did a few weeks ago. It felt pretty normal already so I think it will be okay. I’m happy so far about how things have gone.”

And despite the team not having won a title since 2006, which was when Fernando Alonso achieved his second consecutive crown with Renault, Raikkonen says he has confidence in the Enstone personnel.

“I think these people know how to produce a good car. Even the big teams cannot produce a winning car every year. They are very capable people and have a good feeling about things. So hopefully we can get the good results.”

As always the question of the Finn’s motivation was raised as this was a topic that dogged him in his final season with Ferrari.

“There’s always talk about my motivation, written by people who don’t know me and couldn’t have an idea on how strong my motivation is.

“If I didn’t feel I had the motivation, I would stop.

“My feeling is that I probably drove some of my best races in my last season in Formula 1 and I was very happy with my performance. I’ve never had any issues with motivation.”

Raikkonen also denied that he had anything to ‘prove’ upon his return, saying as long as he gives his all he’ll be happy.

“I think people expect things from me, but as long as I know that I’m giving 100 percent and I’m happy with my driving then I’m happy. If those aspects are true and it’s not enough, then it’s not enough.”

However, the Finn is determined to help Lotus, who have not won a title since Fernando Alonso in 2006, reach the sharp end of the grid.

“In my last year at Ferrari we weren’t always at the front but I’m a good racer and I want to get to the front. Lotus started well last year and we hope that the new car will be strong.”