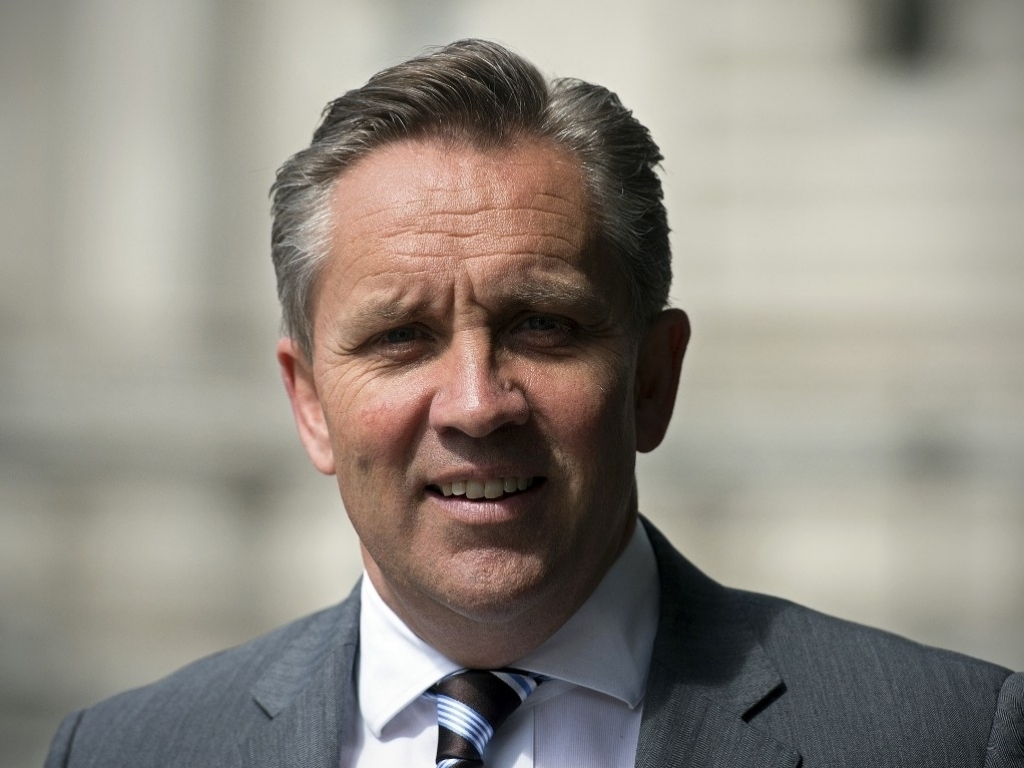 Former Sainsbury's boss Justin King, who has taken on a role with Manor Marussia, has denied he's out to secure Bernie Ecclestone's job.

King attended a media session in London on Wednesday during which the Manor Marussia F1 team confirmed their participation in next weekend's Australian Grand Prix.

The team is being backed by Ovo Energy boss Stephen Fitzpatrick while King has been appointed interim chairman.

His arrival into Formula 1, though, is not a step towards fulfilling rumours that he could be in line for Ecclestone's job as F1 supremo.

"I intend to do something a bit different from what I have done in the past.

"I am working on a few things – my interest in the sport is now because I am involved in Manor.

"I understand why people made a connection [with F1] but that is because of my son."