Home Uncategorized King: One of the best days of my life 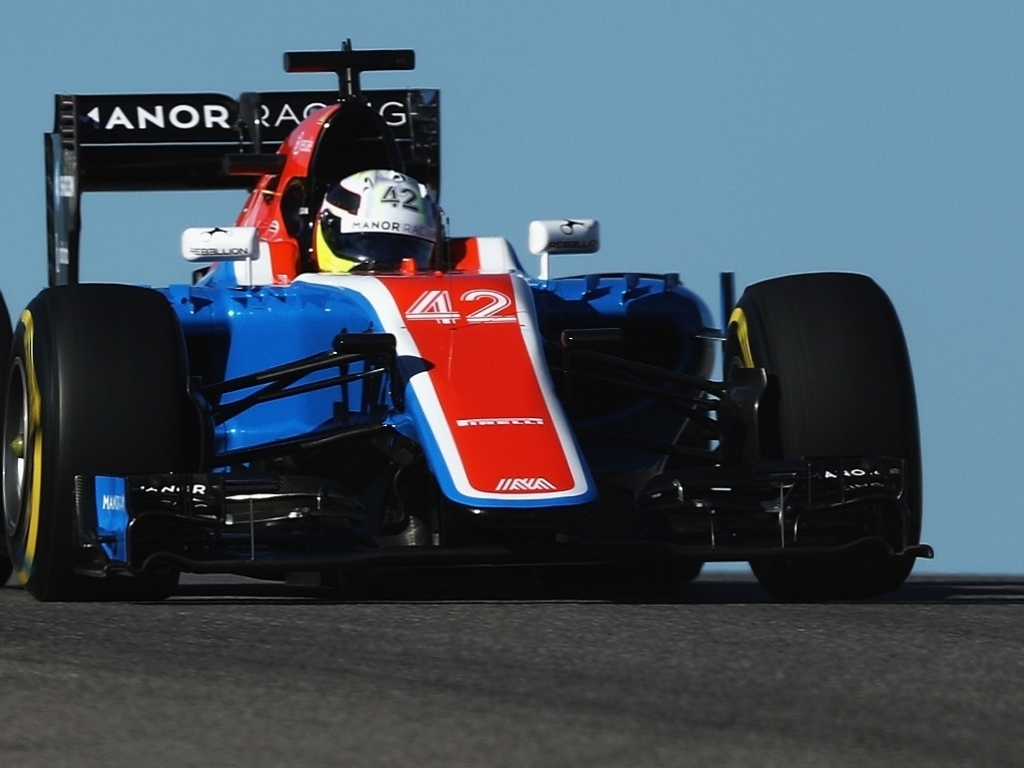 Jordan King has rated Friday’s practice at the Circuit of the Americas as “one of the best days of my life” after making his Formula 1 debut.

The GP2 race winner was called up by Manor to contest Friday’s opening practice for the United States GP.

The development driver completed 29 laps of the Circuit of the Americas and feels those are laps he will forever remember.

“Today has been one of the best days of my life,” said the Brit.

“I had a massive smile on my face as I drove out of the garage, let me tell you.

“On the one hand, 90 minutes just flies by. On the other, I’ll probably remember each of my 29 laps for the rest of my life.

“It really has been a dream come true.”

Asked how he felt the session went, the 22-year-old said: “Really well. I’d done a lot of preparation with my engineering team and when the time came I was feeling very confident and comfortable in the car.

“I’ve always said that the biggest test of my own performance here would be providing data and feedback that makes a positive impact on the team’s performance.

“But at the same time, I’m incredibly happy with my pace, given that I was on the same programme and tyres as everyone else.

“I had two long runs on the Medium tyre and then a brief shot in between on the Soft, which was pretty typical of the rest of the field.”