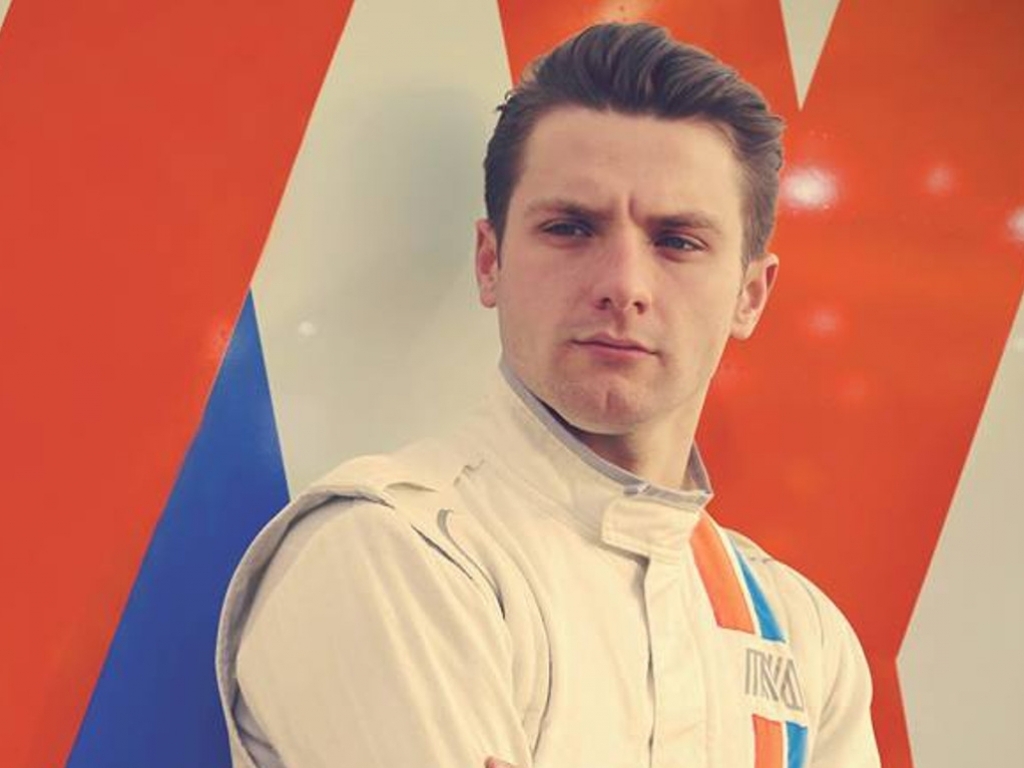 Jordan King will spend a second season as Manor's development driver, the team has announced.

The 22-year-old will continue to play a supporting role within the 2016 driver line-up, at the same time as contending GP2 Series with Racing Engineering.

"Spending time trackside with the team last year was really important for me and for where I want to get to," said the Brit.

"I saw all the processes and techniques that go into running an F1 team, plus I got a good grasp of how the tyres work as well as the data.

"So when I got the chance to drive the MR03B in the Abu Dhabi test, it felt like I’d had a massive head-start and I was really confident.

"I racked up 300km in that test and loved every second in the car. But what I want to do now is race one and I’m flat out working to achieve that.

"Continuing in the Development Driver role with Manor Racing is key to that progression and I’m excited to be working with Dave Ryan, Pascal and Rio for the first time, as well as the guys I’m more familiar with."

Dave Ryan, Manor's new racing director, believes the development role will be mutually beneficial to both the driver and the team.

"I was at the Abu Dhabi test where Jordan drove our car for the first time and he did an impressive job," he said. "It was clear that he’d taken full advantage of the opportunity to get under the skin of the team and understand the systems, processes and people.

"Over the winter months he helped us to refine driver installation with the new chassis, pending the signing of our race drivers, so the Development Driver role really is mutually beneficial. We look forward to having him around the team and wish him a successful season in GP2."