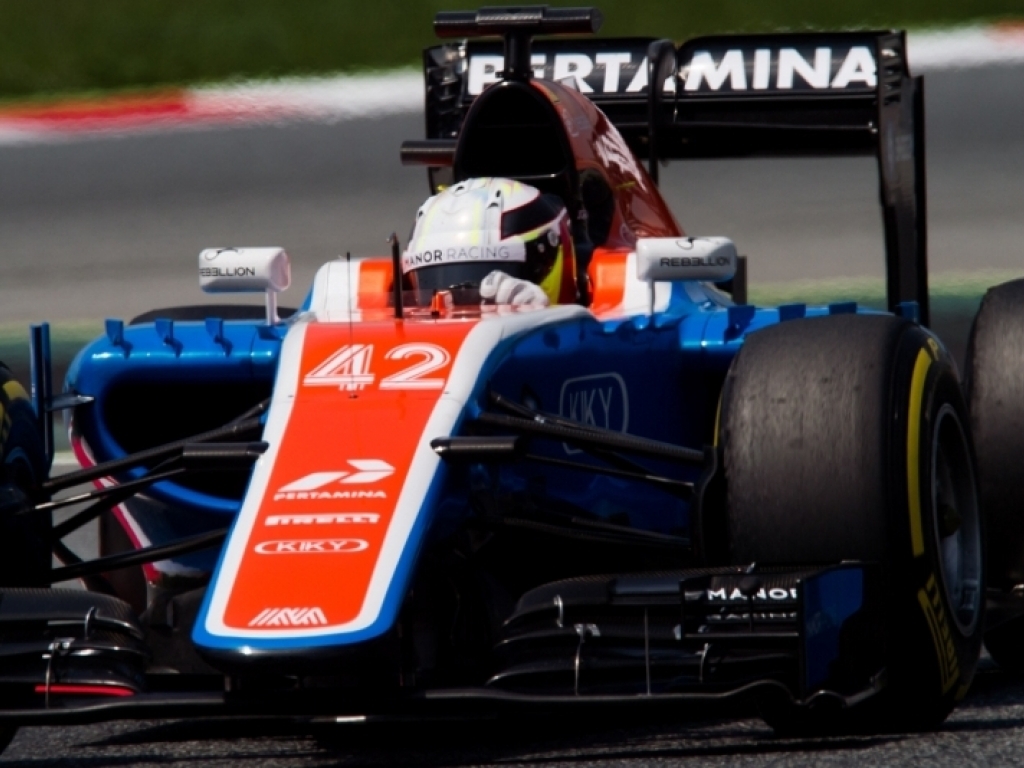 The Brit has tested for Manor in the past, but never during a race weekend. He made no secret of his excitement after receiving the news.

“First of all, I’d like to thank the team for making this possible,” expressed the 22-year-old.

“It’s another big step in the right direction for me, after two really positive tests in the MRT05 which paved the way for this opportunity.

“It’s a dream come true, but at the same time I have a job to do in the car on Friday and I want to make sure I give the team plenty of quality feedback and data to help with their USGP challenge.”

Manor racing director Dave Ryan also expressed his delight that he is able to give King the opportunity in Austin this Friday.

“It will be good to give Jordan his first FP1 session,” Ryan said.

“He’s done a really great job in his Development Driver role and this opportunity was a planned part of his programme with us.

“We look forward to getting his feedback and this further opportunity to appraise his performance in the MRT05.”