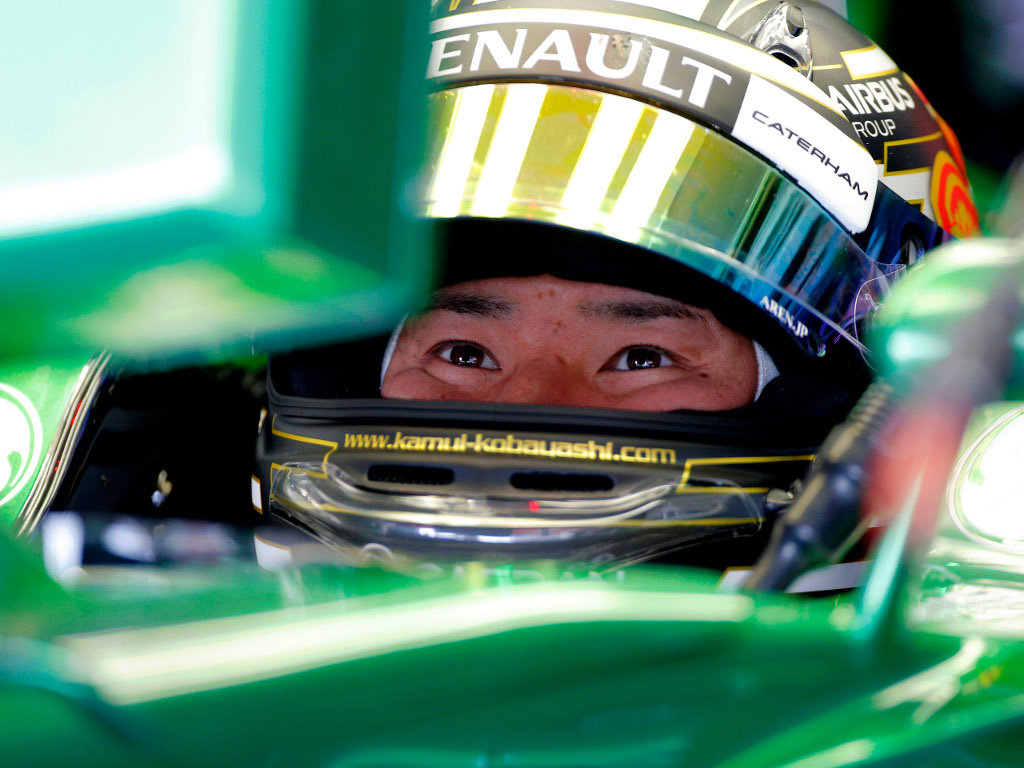 Although Kamui Kobayashi admits his Caterham future is uncertain, the Japanese driver is refusing to let it get to him.

Earlier this month, Caterham was sold by Tony Fernandes to a consortium of Swiss and Middle Eastern investors.

With Christijan Albers as the new team principal and Colin Kolles joining in an advisory role, there have already been several changes, most notably the departure of 40 staff.

And although Kobayashi wasn’t one of those given the boot, he concedes his place at the team is not assured.

“No, there’s no guarantee for sure,” he told Crash.net.

“I don’t know, I think even the team owner doesn’t know the situation. But I need to believe.

“I’m not worried. I just need to focus on my job to give me the opportunity to race more.”

Pressed as to whether Caterham has told him that he could lose his seat during this season, he said: “Of course. They don’t know, but they’re still thinking.”