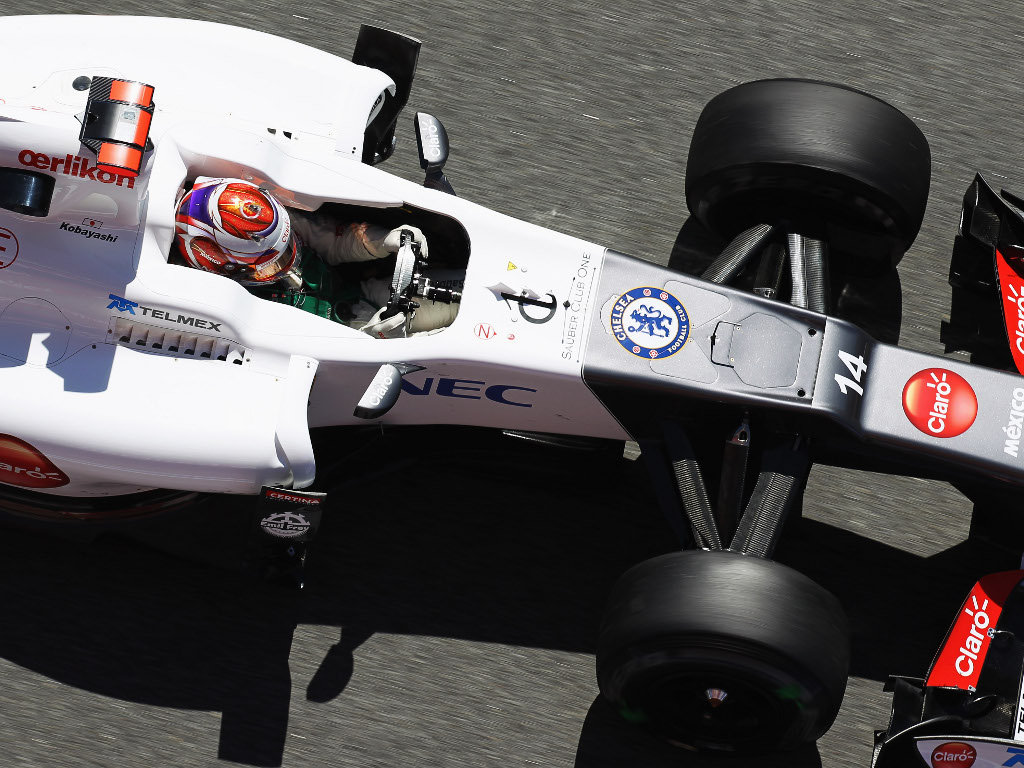 With five different winners already this season – two of which were maiden wins – Kamui Kobayashi says who knows, he may be next…

With five different winners already this season – two of which were maiden wins – Kamui Kobayashi says who knows, he may be next.

This year’s Championship has been anything but predictable with five drivers from five different teams taking victories in the opening five grands prix.

Two of those five were also first time winners with Nico Rosberg taking the chequered flag in China and Pastor Maldonado in Spain.

And although the lack of a set pecking order has left teams scratching their heads in wonder, it has also result in drivers who are not usually at the front believing they can do it too.

“We have seen five different winners in five races. So you could say almost everything is possible this year,” said Kobayashi.

“I believe we have a good car and good chances for good results.

“The final outcome always depends on a lot of factors.

“But what you have to do for success is to get every small thing perfectly right over the entire weekend: and that is what I’m aiming at.”

The Japanese driver, who achieved his best result of the season in Spain when he brought his car home in fifth place, added: “I think we have improved in the areas we wanted to.

“The car is better balanced through the corners now.

“In terms of stability I would say it is about the same, but stability always depends a lot on the track conditions.”

Sauber have already secured one podium finish this season thanks to Sergio Perez’s runner-up result in Malaysia.