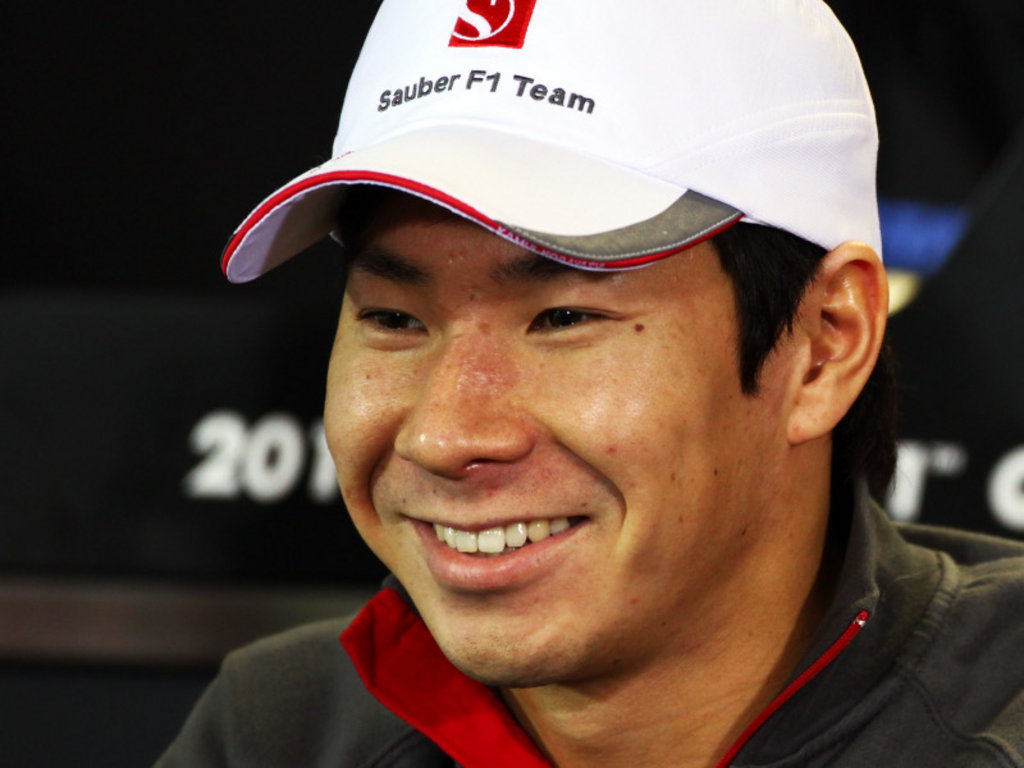 Kamui Kobayashi is intent on turning any pace he has in Singapore into a positive result after crashing out of the points last season.

Having put his car in the top ten on the grid, the Japanese driver showed impressive pace, however, it was mixed with several on-track incidents.

The last was his retirement, which was caused by worn tyres and a crash into the barriers.

This season, though, the Sauber driver is hoping for better as he looks for his first top ten finish in four grands prix.

“Last year we were quite competitive in Singapore. I made it into Q3, which is a nice memory – very different, of course, to the outcome of the race when I was lying ninth, but made a mistake when the tyres were quite worn and crashed,” Kobayashi said.

“After the European races I’m now looking forward to going to Asia. Singapore has a very special atmosphere, because it is in the city and it is at night. Night racing I must say gives me an extra motivation, and I really enjoy it a lot.

“I went to Tokyo after the Italian Grand Prix. It is not too far from Singapore and in Tokyo I will make sure I prepare myself to the working hours we have to adopt by going to sleep late and getting up late.

“The Singapore circuit has many corners, they are all quite similar and all very tricky as well.

“All in all I’m confident for the weekend, and I really want to achieve a good result because it is the last race before my home grand prix in Suzuka, and good results always give you extra motivation and make you stronger.”