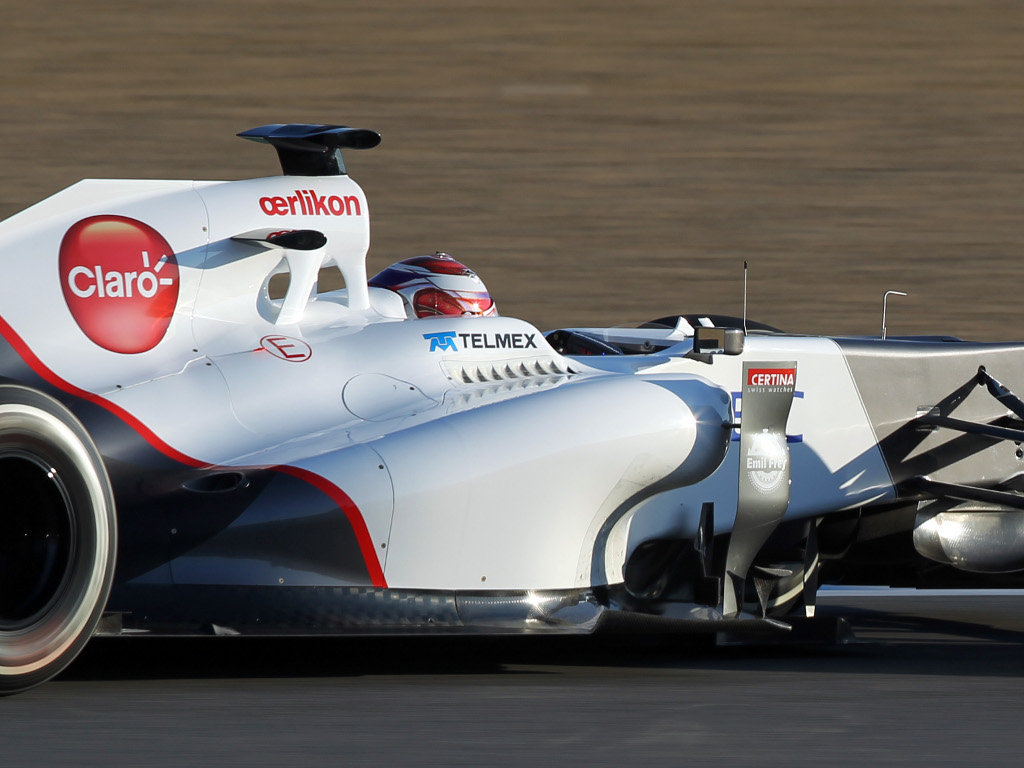 Kamui Kobayashi says Sauber are heading in the “right direction” after a productive opening test at Jerez.

The Japanese driver spent two days in his new C31 at the Spanish track, completing 106 laps on Tuesday and an additional 76 on Friday.

His running on the final day, though, was hampered by a hydraulic leak in the afternoon, which kept him out of the action for more than hour.

But despite that issue, Kobayashi reckons it was a solid start to Sauber’s 2012 pre-season programme.

“If I look at the whole picture I am happy with the first test,” said the Japanese driver. “For sure we have found the right direction to go in.

“The car didn’t surprise us with any big issues, which allowed us to work on improvements straight away.”

He added: “We lost track time due to small problems and I want to thank the mechanics for all their work. They did a great job to get me out on track again.

“In the end I did 76 laps which isn’t too bad. We have some ideas of what our next steps will be and I’m very much looking forward to the Barcelona tests.”