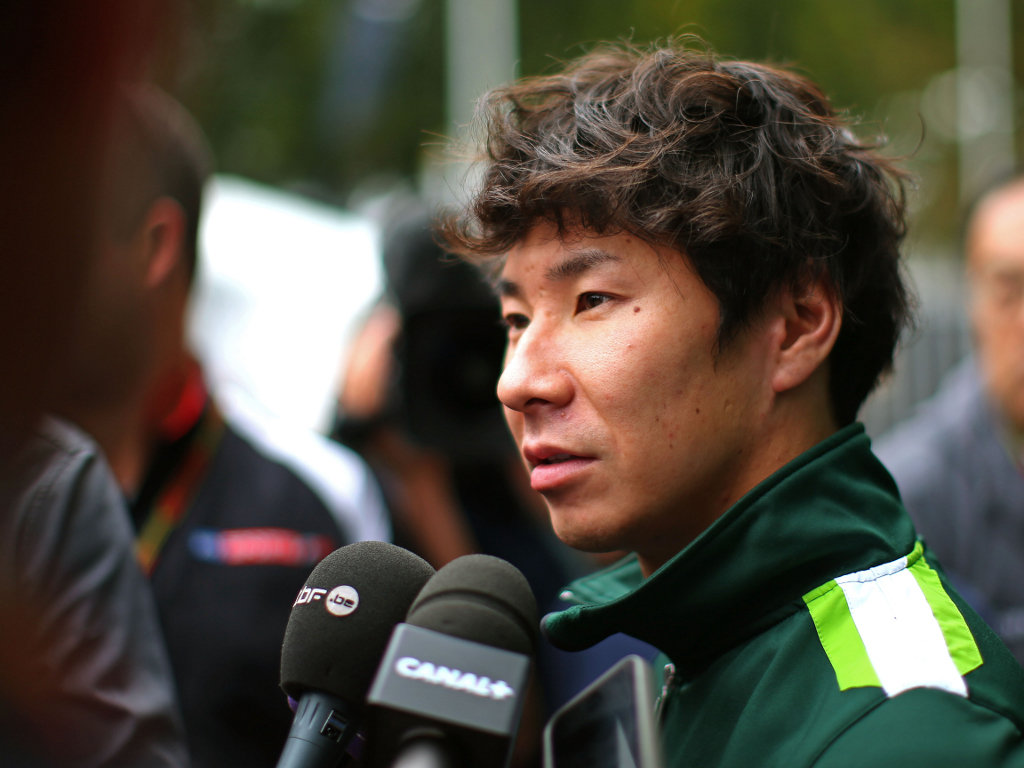 Kamui Kobayashi was disappointed when his Singapore GP ended before it even began as the Caterham driver lost his brakes on the formation lap.

Heading off on the sighter lap, Kobayashi had hoped for a solid showing on Sunday night and the possibility of taking advantage of a Safety Car situation.

However, his hopes came to a crushing end before even the first lap of the grand prix as his CT05 suffered brake failure on the formation lap.

“What a frustrating way to end the race weekend here in Singapore,” lamented the Japanese driver.

“During the formation lap, all of a sudden I felt no power and then it smelt as if something was burning. Then I suddenly lost the brakes so I decided to stop the car because it was dangerous and I had nothing to do.

“I was really looking forward to this race and it’s a shame not to have been able to get out there and fight, but this happens sometimes in motorsport unfortunately.”