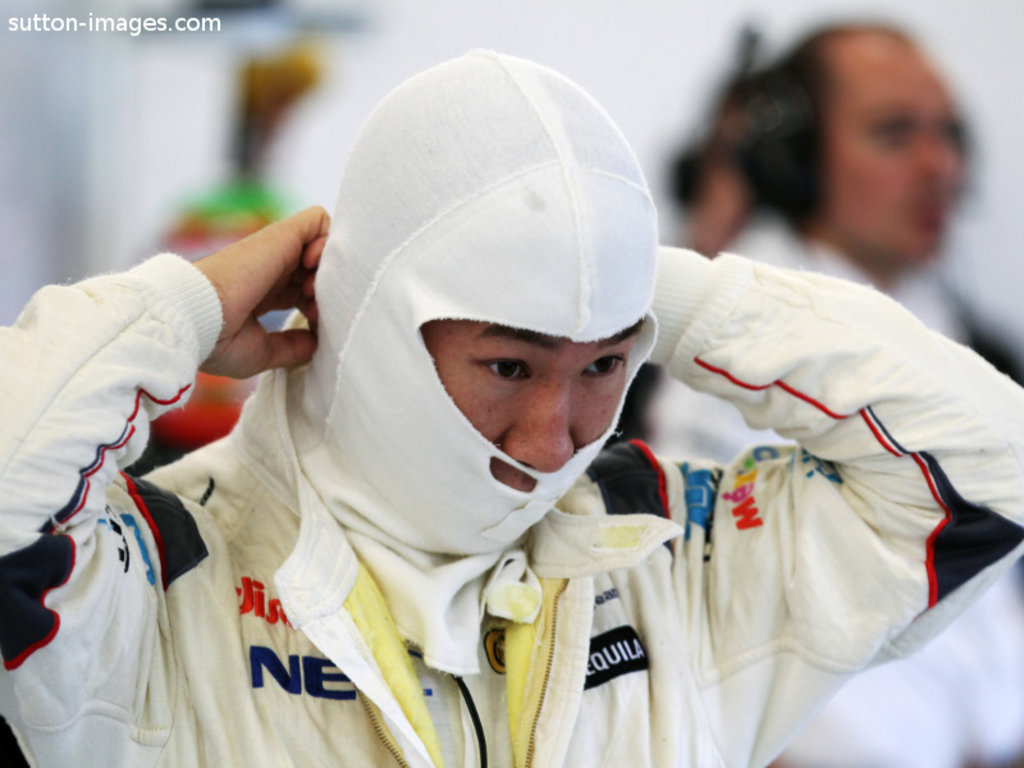 Kamui Kobayashi admits he needs to step up to the plate even more next season in a bid his Sauber team move up the order.

Kobayashi, despite having just one full year of F1 experience under his belt, became the team leader at Sauber this season when team boss Peter Sauber opted to partner him with Mexican rookie Sergio Perez.

And although the Japanese driver has done an admirable job, picking up 27 of Sauber’s 35 points, he concedes he still has a lot to learn.

“Drivers always have to develop, never think they are perfect,” he told jamesallenonf1.com “I’m still learning, for sure Peter isn’t happy, they are waiting for leadership in the team.

“Last year there were a couple of mistakes and reliability problems, but this year we try to score points regularly which we managed to do quite well.

“Next year I need a different approach; maybe we need one more step, fight a bit more, for sure I need to find some target.”

One area where Kobayashi believes he needs to up his game is in Saturday afternoon qualifying sessions. His best grid slot this season was a P9 in Britain while on five occasions he has lost out to Perez.

“I know that there aren’t enough strong performances in qualifying. The thing is, when the car is good, I’m always okay. But if the car isn’t comfortable then I’m not using the whole performance.

“This is where I have to improve. It’s everything; confidence, warm up, balance and set up. Then I cannot make a good performance.”