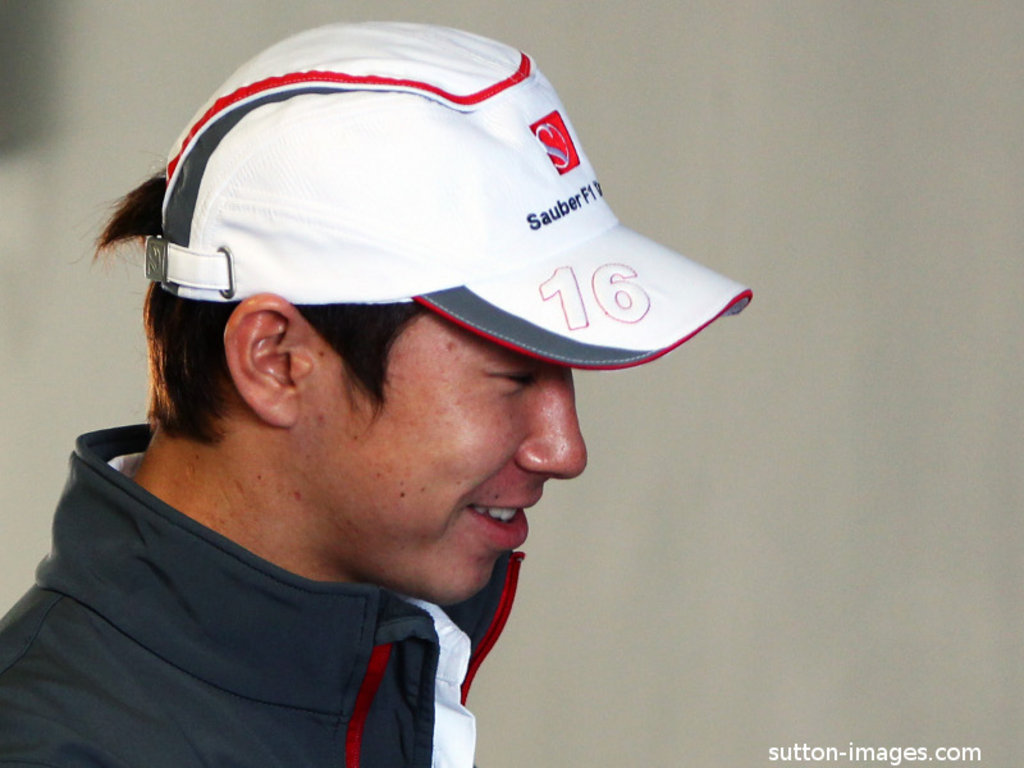 Kamui Kobayashi may have an easy-going facade, however, the Japanese driver is a very determined man…

Kamui Kobayashi may have an easy-going facade, however, the Japanese driver is a very determined man, wanting success for Sauber and help for Japan.

Kobayashi proved to be one of the highlights of the last race in Turkey, starting 23rd and finishing in tenth place.

At one point he rose to fifth, in his first stint on his original tyres, before pitting and later collecting a puncture that cost him points.

On the way, he performed more overtaking moves than any other driver in the race, consolidating his reputation as a master passer.

And next weekend, at the Spanish GP, he hopes to put on another great show at the Circuit de Catalunya, the track as famous for producing virtually no overtaking as for its proximity to Barcelona.

“I had a lot of fun in Turkey,” he said, looking back on last weekend’s race. “I really enjoyed the race. I found overtaking a lot easier than in some places, like Hungary for example last year. That’s what made it fun.

“I’m sorry I scored only one point because I had promised Peter Sauber I would score more points, but we lost a lot of time due to the puncture which came when I touched Sebastien Buemi’s Toro Rosso car as I overtook him. Otherwise I am sure I could have finished at least seventh.”

Kobayashi’s brilliant slaloms through a field of Formula One cars have become the most-alluring feature in grand prix racing in recent years, some performances earning him the sobriquet ‘kamikaze’.

But that, according to his team boss Peter Sauber, is unfair because, he explained, Kobayashi’s attacks are far from self-destructive. “It is unfair and it does Kamui an injustice to reduce him to his duelling prowess – he has proved his ability to carry out strategies with skill.”

On the track, Kobayashi may be as aggressive as any other driver, but off it he is a humorous and relaxed young man with an optimistic outlook on life and great desire to help his compatriots at home in Japan.

In the wake of the terrible earthquake and tsunami that shattered so many lives in Japan, he has been at the forefront of many initiatives in Formula One to raise funds to help his countrymen recover.

The latest, launched this week by the Sauber team, is a new electronic computer application that features contributions from all of the drivers and team principals in F1. The ‘You Are Connected’ application can be bought from iTunes and all proceeds go to the Red Cross in Japan.

Kobayashi said: “Although the disaster attracted huge international attention in the immediate aftermath of the earthquake and tsunami, other news has dominated the headlines since then.

“However, the destruction in the country is so serious that it will take many years to recover from the losses and damage. So the people in Japan need long-term support. I’d like to thank all my colleagues in Formula One for their contributions and hope that our e-book sells as well as possible.”

The book features photos of all the drivers and team principals accompanied by handwritten and personal messages for those affected by the disaster. There is also a selection of action shots of all the F1 cars.

For Kobayashi, it is just another in a series of projects he has started for his sport this year and every time he races, and overtakes everyone in front of him, he raises his and his nation’s profile.

“Yes I have heard I am famous for my overtaking, but there is no secret to it,” he said. “Just practice and good luck!”

Asked to elaborate, he usually smiles. “You know, it is because I am Japanese and I have small eyes – so I can’t see the others guys! So, if I feel I can overtake I just do it. That’s all, no secret.”

Based in Cologne, in Germany, Kobayashi has often said he loves traveling, beaches, holidays and spending time in Paris, when he is not racing. But, when he races, he likes to be serious and succeed.

And next weekend in Spain he is hoping to have plenty to celebrate. “Every team and driver knows the circuit in Barcelona extremely well from winter testing and our car went well there.

“We will have a package of new parts and I hope we have an improvement in qualifying and then in the race. I hope we find a good set up and that I don’t have to overtake so many cars this time!”