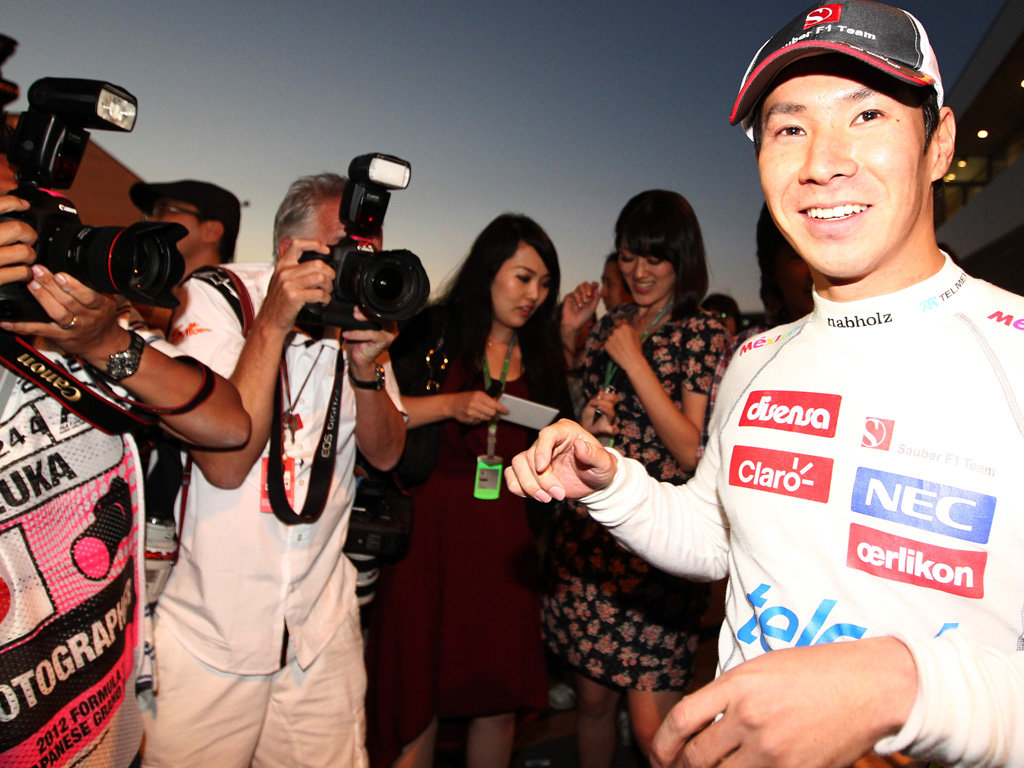 Kamui Kobayashi admits arriving at the negotiating table with a sponsor’s financial backing could help secure his F1 future.

Despite claiming his inaugural Formula One podium last time out in Japan, the Sauber driver has yet to be assured of a place on next year’s grid.

In fact before the race at Suzuka – and Sergio Perez’s move to McLaren – there were several reports claiming that the Kobayashi was on his way out.

“Of course a sponsor could help for next year, but at the moment I have no sponsors to be here,” the Japanese driver told reporters in the Korean paddock.

“It’s very strange to need to find a sponsor to drive for another team or [to drive] here. At this moment of course the money is very important but basically I really want to be one of the top drivers with a good team. I want to be in Formula One and that’s what I was dreaming of when I was young.

“Drivers should be thinking about the car and what to do with the car as that’s their job, but now it’s complicated by a lot of sponsoring and what they can bring. That is the way a driver has to be.

“So I’m a little bit surprised, but I’ll try to stay in Formula 1 next year and show for the rest of the season what I can do.”

The 26-year-old, who made his debut back in 2009 with the Toyota team, added that finding a sponsor in Japan isn’t easy, especially after the likes of Honda and Toyota withdrew from the sport.

“Car manufacturers are some of the biggest companies, so when Toyota was in F1 Panasonic was supporting them but then they left with Toyota.”