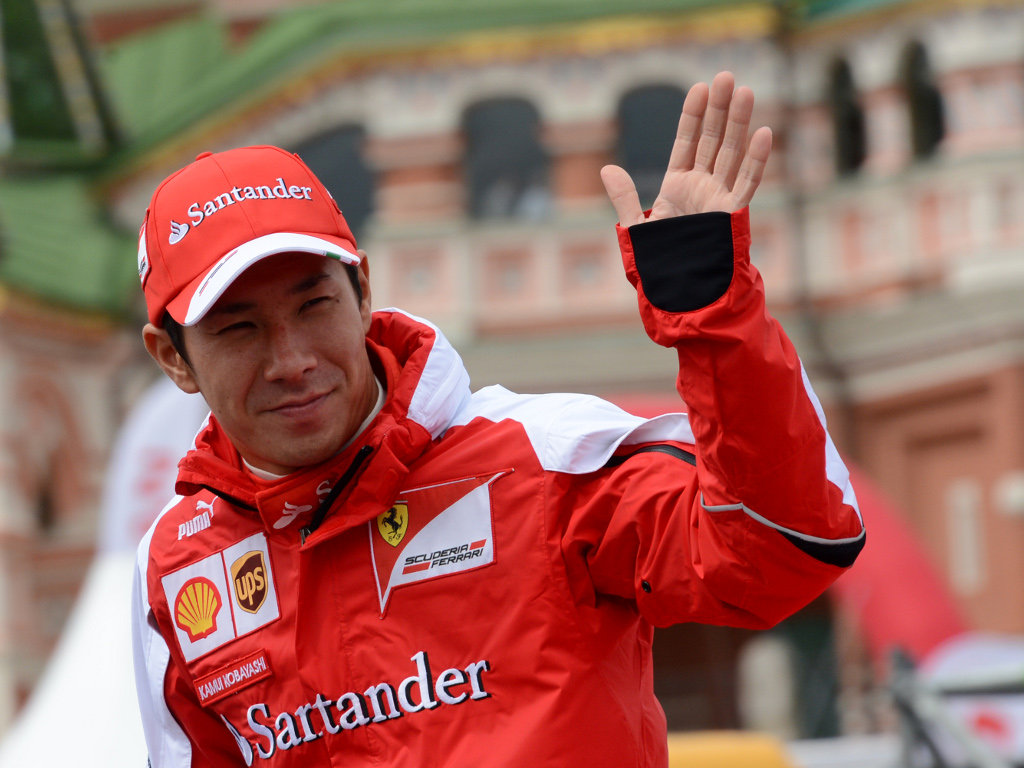 Kamui Kobayashi is hoping the day will soon arrive when F1 teams again chose talent over finances as he seeks a way back into the sport.

The 26-year-old was dropped by Sauber at the end of last season as the midfield outfit opted for a complete overhaul of their line-up.

Left without a drive and without the backing to secure one, Kobayashi launched a website to raise money. However, even that could not secure him a place on the 2013 grid.

The Japanese driver, though, is hoping that the trend towards paying driver will change, helping him to return to the sport that he loves.

“At the moment, there are many teams who prefer to choose their drivers based on how much money they can bring, rather than on their ability on track,” he told the official Ferrari website.

“I hope this trend will change, because my aim is to be back there as soon as possible and I am working hard to succeed.

“Meanwhile, all I can do is give my all to Ferrari in the GT races and be available to the team for whatever they want me to do, such as events like this, or when they ask me to help with the development of the car by working on the simulator.”

The Japanese driver is plying his trade in World Endurance Championship where he is third in the Championship on 57 points with five races still to go.

“It’s been an unusual year for me. I chose to tackle a new adventure with Ferrari, racing a 458 GT, rather than not drive.

“In the FIA WEC, we have some ground to make up on the best, but there are still five races to go and if we improve the car, we still have a chance of bringing home the title.

“Personally, I believe that I have made a good impression, given this is my first season in closed cars and with a team-mate, Toni Vilander, who is very strong and has been taking part in these races for a decade.”