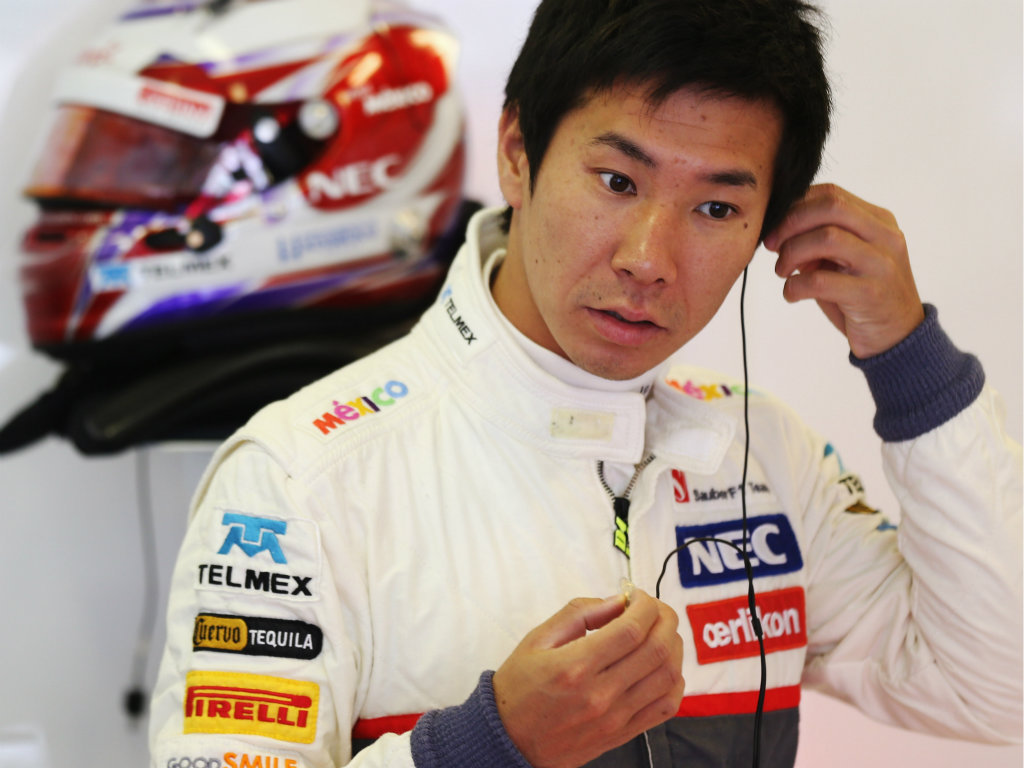 Kamui Kobayashi will reportedly return to the Formula One grid this season having signed with Caterham.

Kobayashi has been without a drive since losing his Sauber race-seat at the end of the 2012 campaign.

Determined to remain in the sport, Kobayashi set up a site to attract sponsorship, however, even that was not enough to find him a new home.

However, it now appears as if the Japanese driver won’t be away from F1 for very long as Autosprint claims he has secured a Caterham drive.

Caterham have long made it known that they want an experienced driver as part of their 2014 line-up in light of the new regulations.

As for his team-mate, the publication is reporting that 23-year-old Marcus Ericsson will take the second seat after finding “financial support” to make his F1 debut.