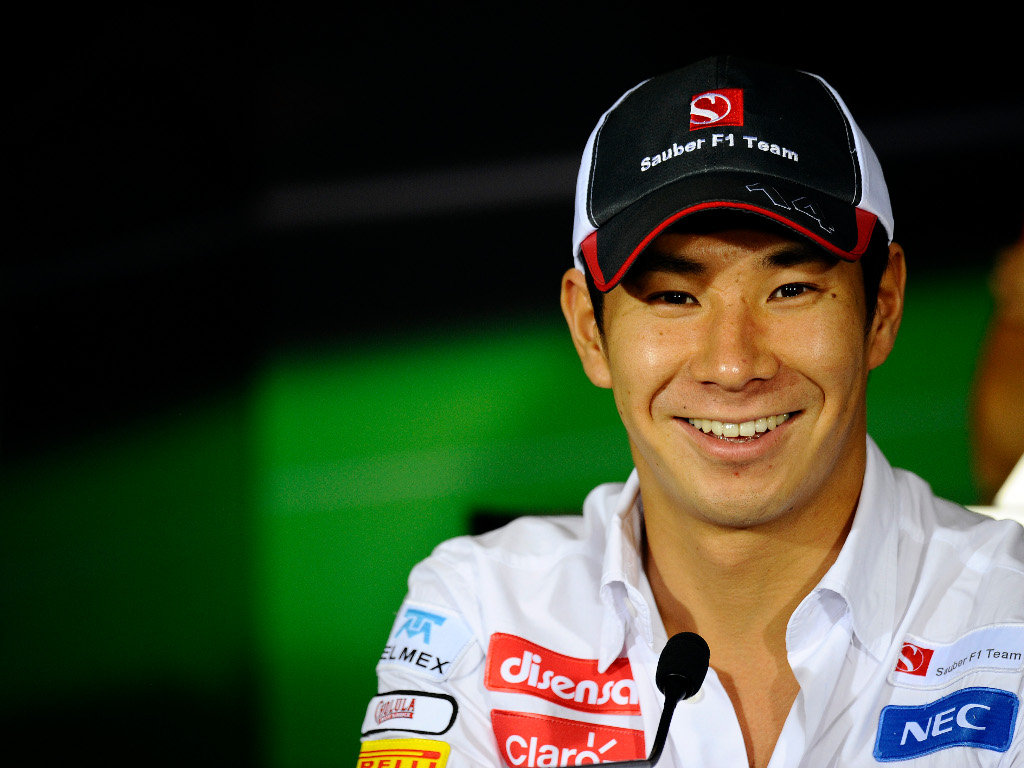 Kamui Kobayashi could make a shock return to the Formula One grid next year after being linked with Caterham.

The 27-year-old has spent the 2013 season in the FIA World Endurance Championship as Sauber opted for a Nico Hulkenberg and Esteban Gutierrez partnership.

However, he could be back in F1 in 2014 with Caterham rumoured to be getting rid of both Giedo van der Garde and Charles Pic.

It is felt that Kobayashi will bring some vital experience – as well as plenty of cash through sponsorships – and that will allow them to also hand rookie Marcus Ericsson a seat.

According to Finland’s Turun Sanomat, the Japanese driver has already been spotted at the squad’s Leafield-based factory.

Van der Garde, though, remains in talks with Caterham but Heikki Kovalainen – who was strongly linked with a move back to the team after also losing his 2012 seat – is out of the picture as he is unable to attract big sponsors.