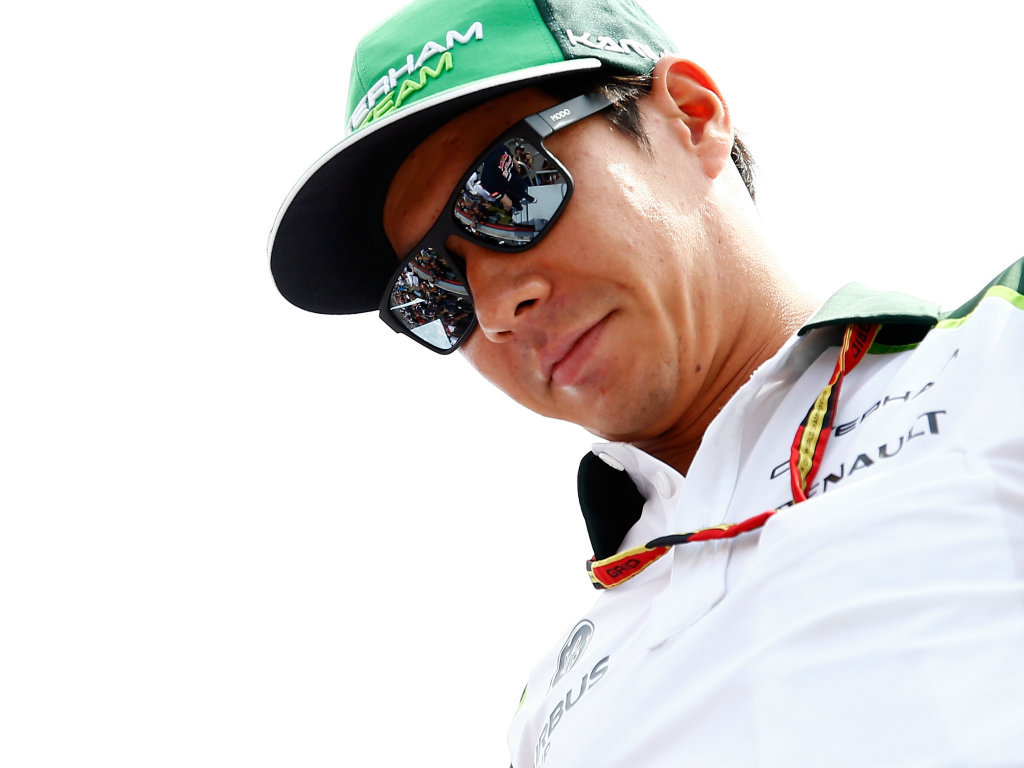 Kamui Kobayashi admits the past few weeks have been difficult and admits he is not happy with the way Caterham have handled things.

The Japanese driver found himself out in the cold at the Belgian Grand Prix after the Leafield squad opted to replace him with three-times Le Mans winner and F1 rookie Andre Lotterer at Spa.

There was talk that Spaniard Roberto Merhi could replace Lotterer at Monza this weekend, but Caterham have confirmed that Kobayashi will be back in the CT05.

Despite being back in favour, Kobayashi admits the whole incident has left a bitter taste in the mouth.

“It’s not an easy situation,” he told Autosport. “I am here for the sport of racing, but looking at the last couple of weeks I think it’s more political stuff happening than sport.

“We’ve had talks with lawyers and this is what we have right now. I have a contract.

“Of course I’m not happy but this [situation] I cannot avoid.”

Caterham only confirmed the Thursday before the Belgian GP that Lotterer would race and Kobayashi admits he only found out at the last minute that he wouldn’t head to Spa.

“Before Spa I was in the factory, we did some simulator work, I was ready to race, but just before coming to Spa they decided I wouldn’t race,” he added.

“I was still at Spa, just not at the track. I didn’t want to come to the track.

“I wanted to avoid trouble. It was not clear what happened in the team and I had nothing to say.

“They didn’t tell me a reason, just that I wasn’t driving.”