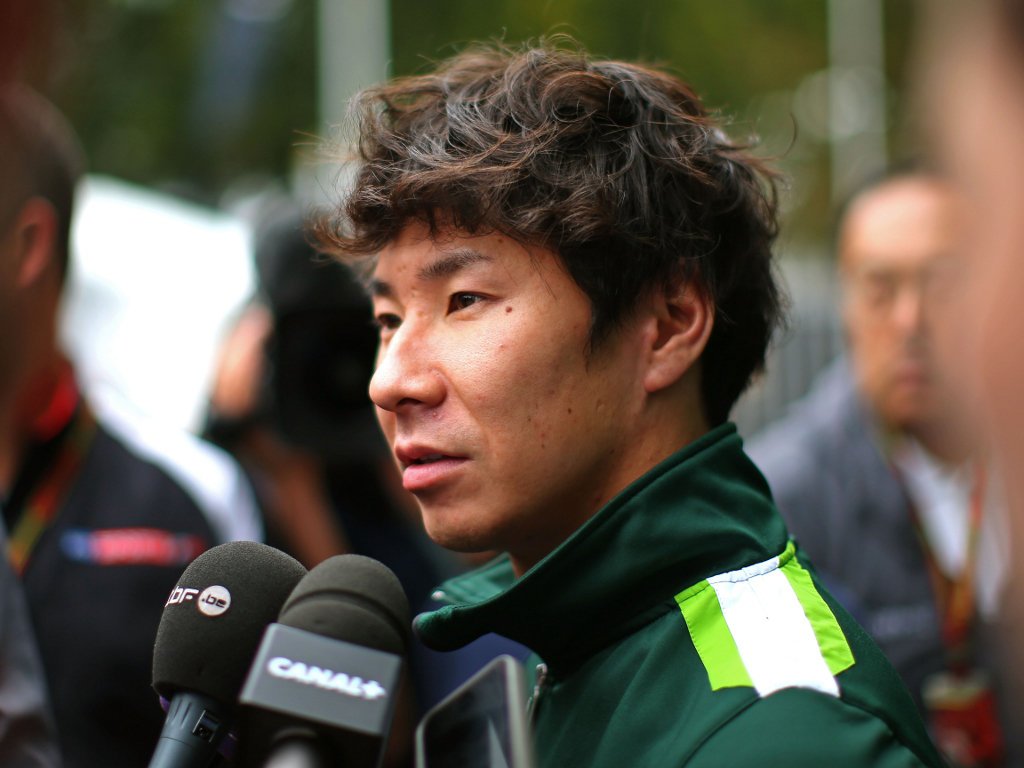 Kamui Kobayashi admits he doesn’t know what his future at Caterham holds for the remainder of the 2014 season.

The Japanese veteran was forced to sit out the Belgian Grand Prix with the team bringing in three-time Le Mans winner Andre Lotterer for a one-off appearance.

There were reports that Roberto Merhi would replace Kobayashi at the Italian GP after he allegedly forked out 300,000 euros to drive, but the Spaniard was only handed a Friday drive.

It meant Kobayashi was back in the seat for the rest of the race weekend at Monza and he comfortably beat team-mate Marcus Ericsson.

“This is life, this is Formula 1 – you cannot avoid it,” Kobayashi told GPUpdate.net about the situation at Caterham.

Asked if he will stay in the seat for the rest of the season, he replied: “I don’t know.”

Adding: “It’s been an extremely disappointing season. I knew from the beginning that it would be a difficult season but it’s been such a tough time.”