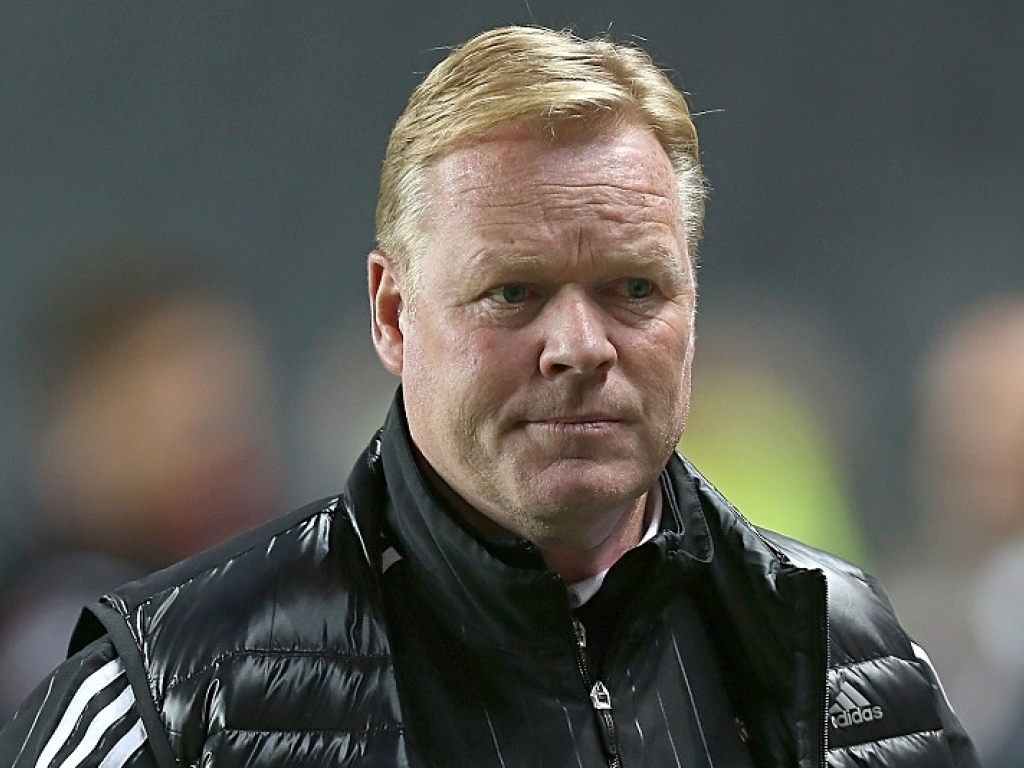 Southampton manager Ronald Koeman was satisfied with his team's performance as they swept aside south-coast rivals Bournemouth 2-0 at St Mary's on Sunday.

First-half goals from Steven Davis and Graziano Pellè, within five minutes of each other, were enough for the Saints to claim all three points after keeping the Cherries at bay in the second half.

"Of course, the second half was not at that high level as the first 45 minutes, but it's also about the reaction of the opponent.

"They showed a good reaction in the second half, but they didn't create a lot. It was very comfortable. Maybe we lost more balls than in the first half.

"We had some great movements, great attacks, but the final pass was not that good. But the first and the second goal, fantastic football and great level of football today in the first 45 minutes and I liked that.

"First half we won every battle and the second half most of the battles for Bournemouth and that was the difference, but finally a good result."