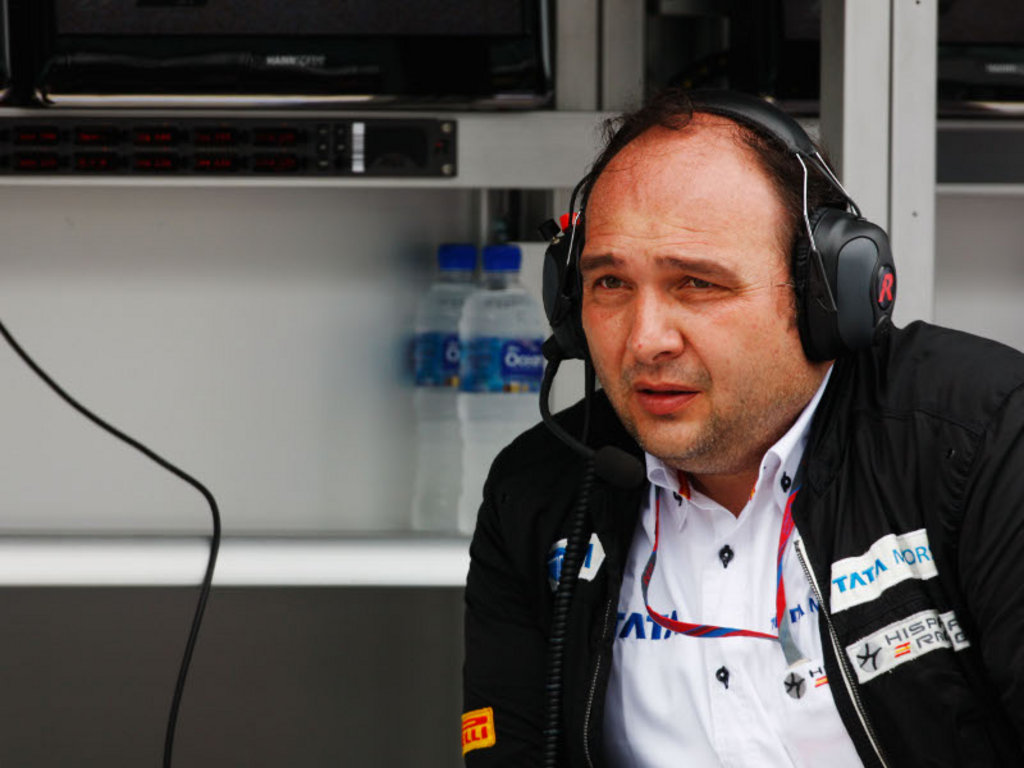 Spanish outfit HRT have announced that they have parted company with team principal Colin Kolles.

The 44-year-old Kolles, a former Force India, Spyker and Jordan team boss, rescued the team in 2010 after they came close to withdrawing from the sport before they even started a Formula One race.

HRT confirmed that the move came on the back of their decision to relocate their headquarters to Spain.

A statement on their website read: “HRT F1 Team and Dr. Colin Kolles have reached an agreement to end their cooperation and therefore the Team Principal will abandon his post on the 15th of December 2011.

“This is due to the new direction that the team has taken and the decision of the new management to move the team headquarters to Spain.

“HRT F1 Team would like to thank Dr. Colin Kolles for his work and dedication throughout these past two years and wish him the best in his future projects.”