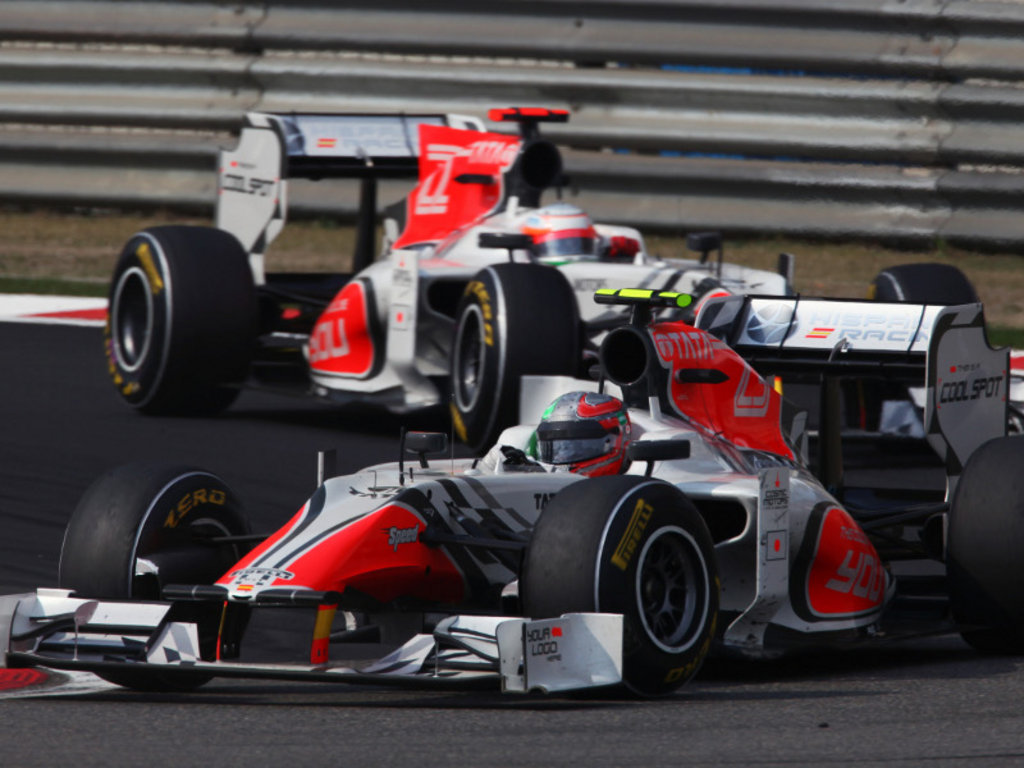 Hispania team boss Colin Kolles believes his outfit “should be able to beat our closest rivals” at this weekend’s Turkish GP.

After a trying start to the Championship, Hispania’s second in Formula One, the team made the grid for the second race, qualifying at the back of the pack in Malaysia.

And although Tonio Liuzzi and Narain Karthikeyan were once again at the very back in China, Kolles is adamant that this weekend in Istanbul they can edge ahead of the nearest rivals in qualifying.

However, that team, which was Virgin Racing in Malaysia and China, was half a second up on Hispania in the qualifying sessions, which is a rather sizeable gap for Hispania to close.

“I believe that the Turkish Grand Prix should see Hispania Racing take the next step,” Kolles said.

“Istanbul Park is a track that, due to its nature, should be favourable for us, add to that the fact that we have aerodynamic and mechanical updates for this race and I think that, if the data is confirmed on track, we should be able to beat our closest rivals.

“Our aim for the weekend is to close the gap with respect to our closest competitors in qualifying and fight for positions in the race, hopefully getting both cars over the finish line.

“Hispania Racing has made significant progress since the start of the season, we are working very hard to improve and definitely will improve.

“I think that, due to the tyre situation, we should see a very close race, anything is possible. In terms of speed, Red Bull is ahead but you never know what will happen.

“Istanbul is one of the most interesting cities in the world and the track itself has some of the best facilities on the calendar.”