Home Uncategorized Korea given ‘no prior notice’ 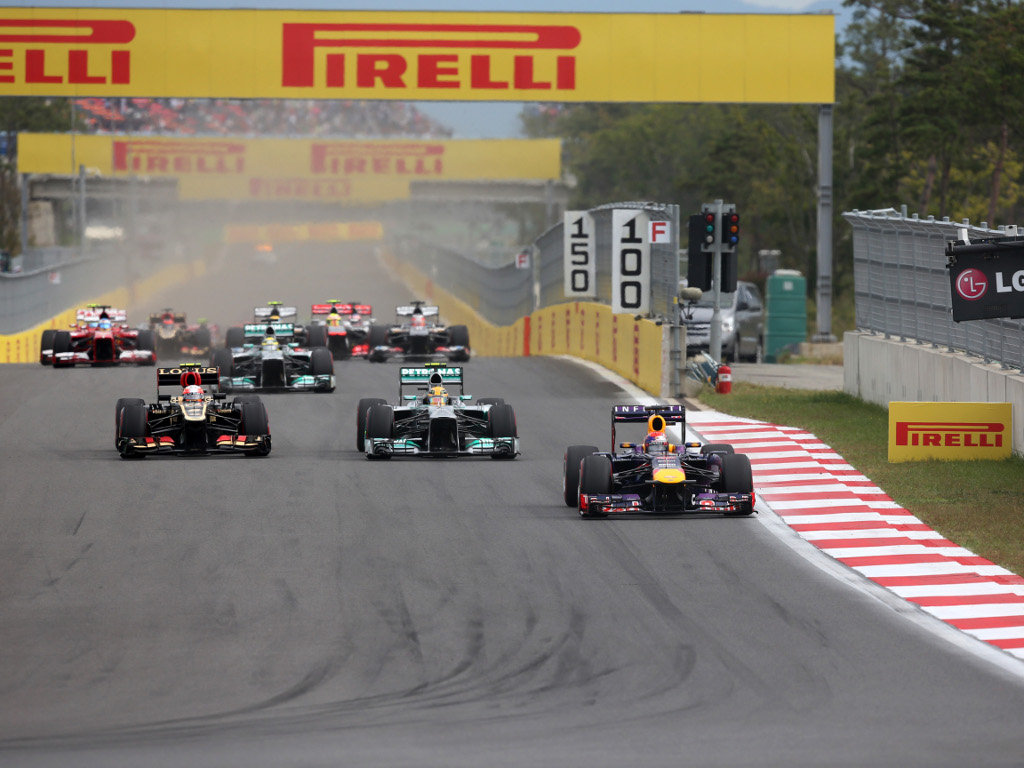 Although the Korean GP is schedule on the 2015 calendar, organisers are uncertain as to whether it will actually go ahead.

When the FIA released the official calendar for the 2015 Championship, Korea was scheduled back-to-back with the Spanish Grand Prix. The race, though, was ‘to be confirmed.’

The Yeongam circuit’s inclusion came as a surprise to many with reports suggesting it could have little to do with Korea and more to do with the engine regulations.

Should the calendar comprise more than 20 grands prix, drivers will be permitted to use five engines. However, should it consist of 20 or less, only four may be used.

But whether the Korean GP will take place remains to be seen as even the organisers were not aware that it was to be included.

“We were given no prior notice,” one of the race’s organisers told AFP.

“The FIA just announced it, although we’ve already conveyed our position about the difficulties of hosting a race next year.”

He added: “We have to consider the negative views many people in the province have over the cost of the event.

“Negotiations have been held on revising the contract in an attempt to reduce the financial burden, but they have been unsuccessful so far.”