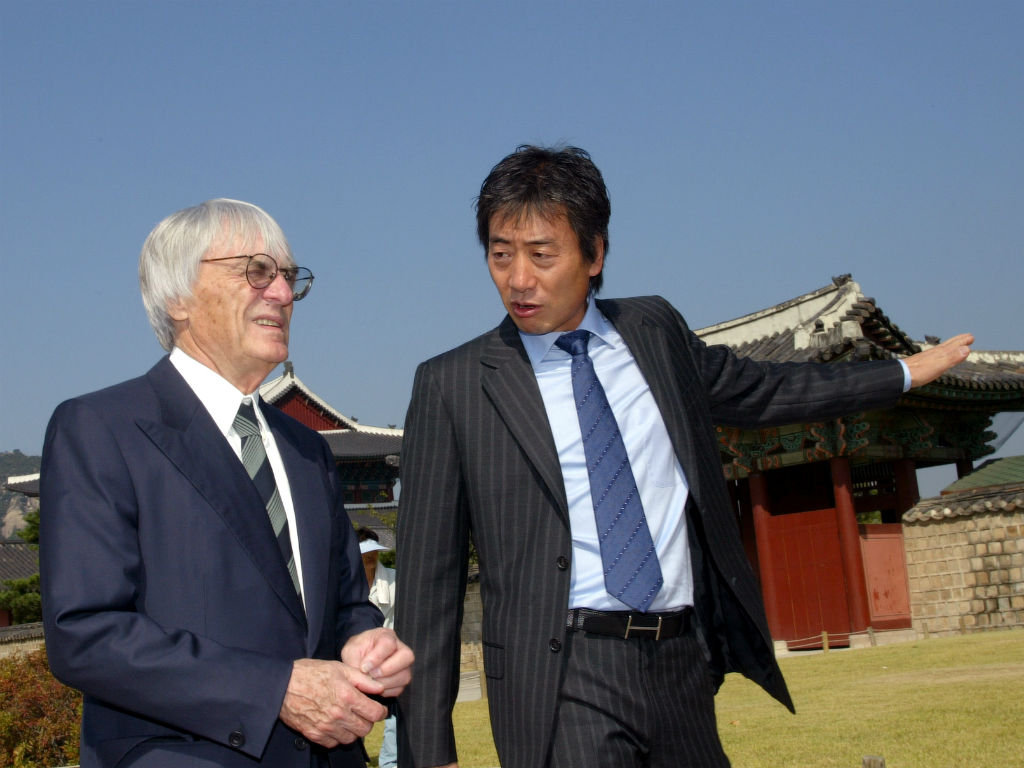 The Korean Grand Prix has been formally removed from the race calendar for the 2015 season, despite its shock inclusion at the end of last year due to contractual reasons.

The revised 20-race calendar was published on the official International Automobile Federation’s website, which will start in Australia on the weekend of March 15.

One FIA spokesperson in Korea confirmed to the media that the race was removed from the calendar because it was no longer viable, which came as no surprise after Bernie Ecclestone quipped in December last year that the race promoters wasn’t interested in hosting the May 3 race, but that it had to be included for legal reasons.

“We have a contract with Korea. We have to put it on the calendar,” the F1 supremo said at the time.

“If we hadn’t have done they could have sued us. We let them off for a year on the understanding they would be back.”

The race made its F1 debut at the southern Yeongam circuit in 2010 but did not take place in 2014.

The 2015 season would have featured a record 21 races, but now that Korea has been removed from the calendar, there is a three-week break between the races in Bahrain on April 19 and Spain on May 10.

Some of the teams on the F1 roster hinted that the Korean race was simply a means to an end that would allow teams to have five engines per car per season as opposed to four, since the regulations stipulated that teams could only have access to five engines if the calendar “as originally scheduled” had more than 20 races.

However, that is no longer the case after the FIA allowed limited in-season development for the existing engine manufacturers.