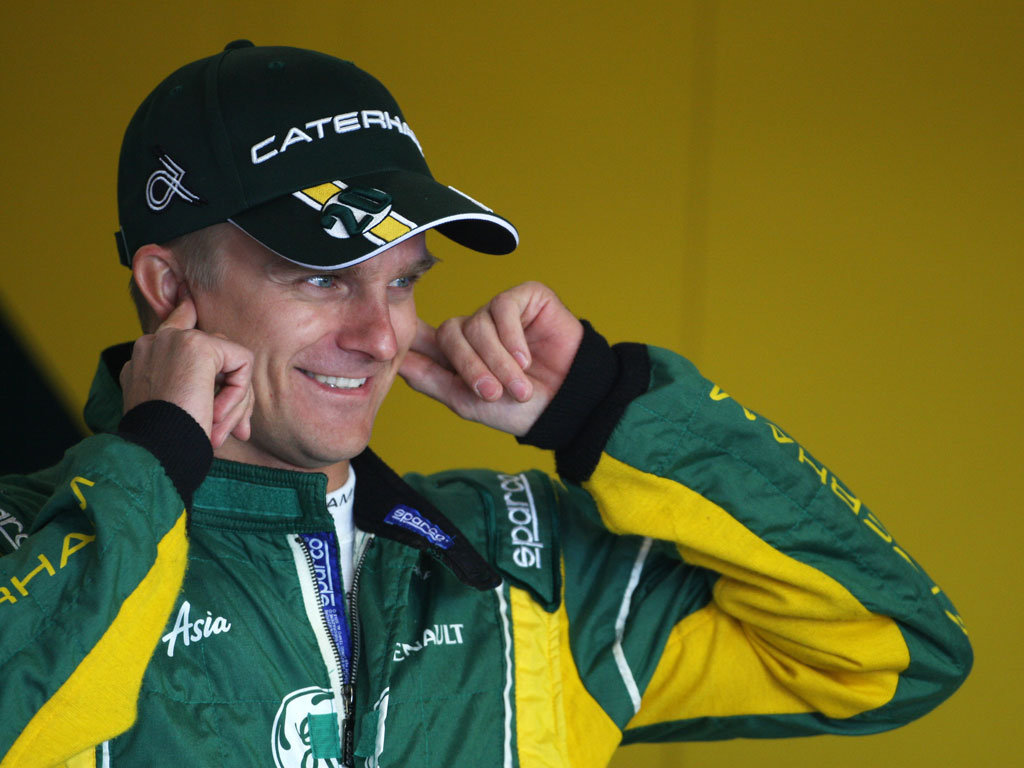 Heikki Kovalainen could be off to Sauber next season, stepping up to replace the under-fire Kamui Kobayashi…

Heikki Kovalainen could be off to Sauber next season, stepping up to replace the under-fire Kamui Kobayashi.

According to Finland’s Turun Sanomat, Sauber are believed to be “disappointed” with Kobayashi, who they feel should be running near the front of the pack especially in light of their C31’s impressive pace.

The Japanese driver’s best result to date this season was the P5 he achieved in Spain while his less experienced team-mate Sergio Perez already has two podium finishes.

As such, Kobayashi could be on his way out at the end of this season with Caterham’s Kovalainen in line to replace him.

The Finnish newspaper added that Kovalainen is “particularly high” on team owner Peter Sauber’s list of candidates for the job.

As for Kovalainen, the former Renault and McLaren driver has already made it clear that he’s ready to leave Caterham to move back up the order.

“Personally, my goal is to return to the top positions on the grid but I don’t know where,” said the 30-year-old. “I haven’t talked to anyone.”