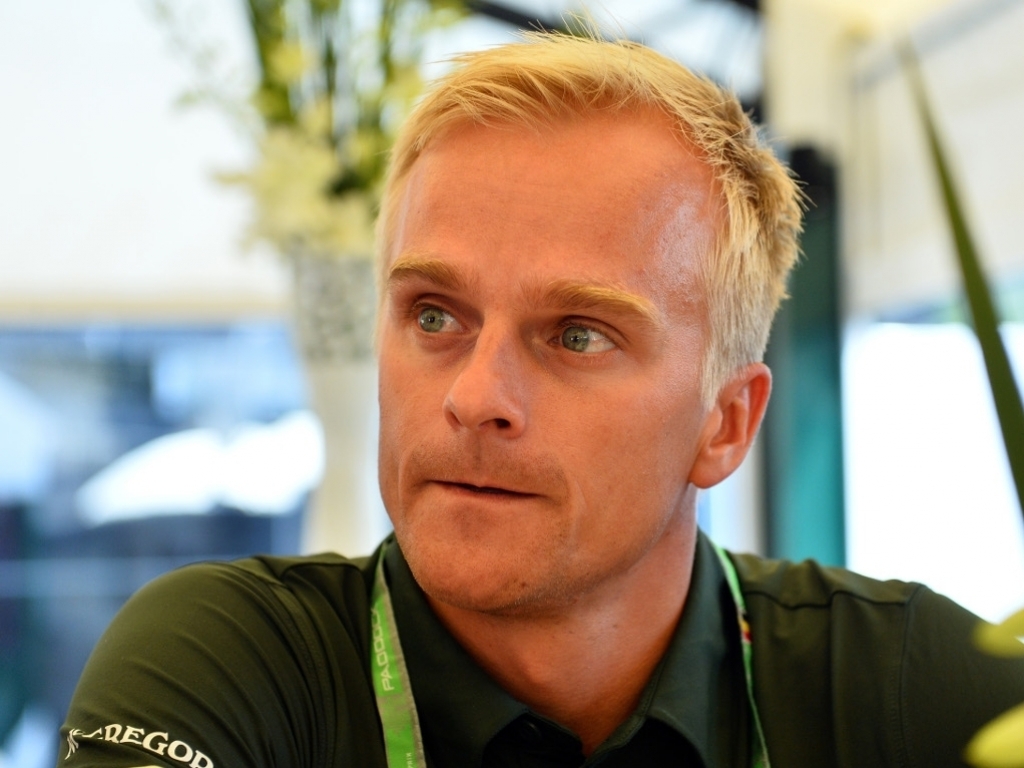 Heikki Kovalainen feels his loyalty to the Caterham F1 team cost him his Formula 1 career.

Swapping from Renault to McLaren in 2008, Kovalainen found the going tough at the top.

That prompted a huge drop down the order from McLaren to Lotus Racing, which later became Caterham.

However, with the team's finances in a dire situation, Kovalainen was passed over at the end of 2012 in favour of paying drivers.

"I think I stayed loyal to the team for too long," he explained in an interview with Autosport Magazine.

"At the end of 2011, after my two years there, I felt, and even the public felt, that I had restored a little bit of the potential I had.

"There was some light at the end of the tunnel. I had some good races and was able to give my team-mates a tough time.

"At the end of 2011, I was voted ninth in the Autosport's team principals' top ten vote. That was very promising.

"At that time I had some offers from bigger teams, but I was promised by Tony [Fernandes] and the Caterham management that the team was going forward, and it had what it needed to make the next steps.

"So I decided to stay loyal to the team. Looking back now, I think that was the wrong choice.

"It is easy to say now, but that is what happened. It is all done and dusted now, and it is part of life."

The Finn added that he was informed of his axing from a Caterham race-seat via a text message, which left a "bitter taste" behind.

"One disappointing thing that I have in my mind and bothers me a little bit is that I never got a thank you from anyone in the team publicly after my time there.

"I got a text message from the management saying that they were going to replace me with a pay driver and that was it.

"So I was quite disappointed about that. It left a little bit of a bitter taste perhaps."