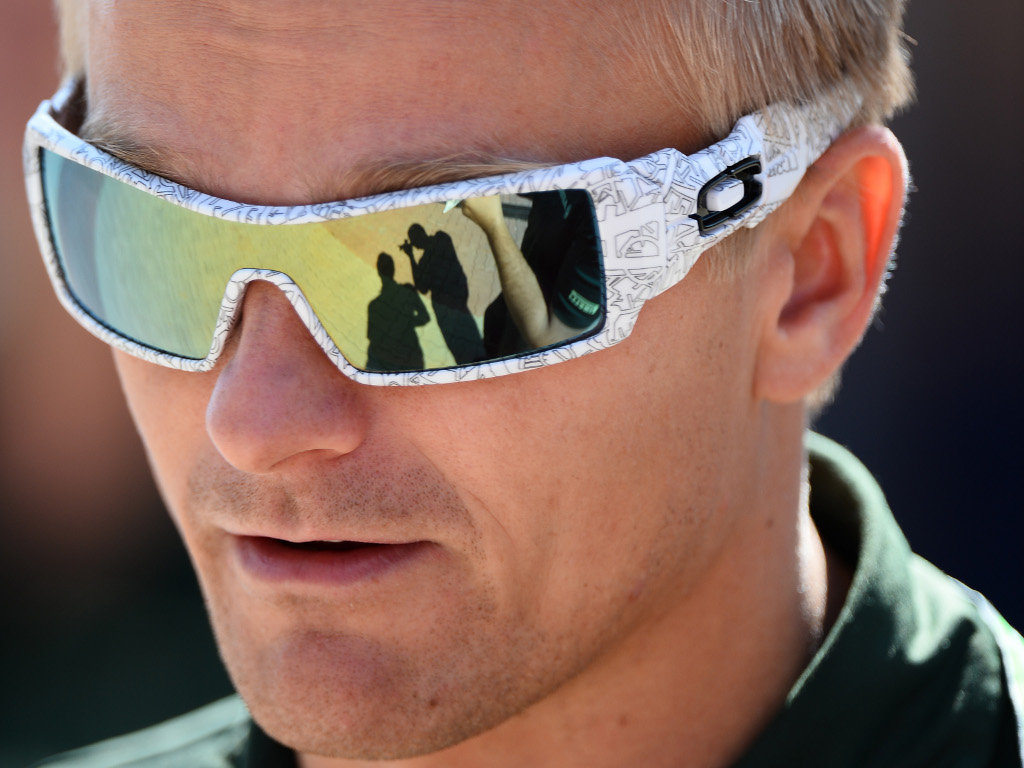 Heikki Kovalainen says he’s ready to return to Formula One after once again showing Caterham what he’s got in a Friday practice.

The Finnish driver was in action for the team at the Suzuka circuit on Friday morning and covered 22 laps with a best time of 1:37.595.

His time put him half a second up on race driver Giedo van der Garde.

Kovalainen, though, has yet to learn whether he’ll be back on the grid next season and is not willing to speculate about his chances.

“The negotiations are going well,” the Finn told the BBC.

“Caterham know what they get from me. They just need to decide what they want to do.

“I feel like I’m up for it and ready to go for next year.”

But, he added, “it’s difficult to speculate whether or not I have a chance.”