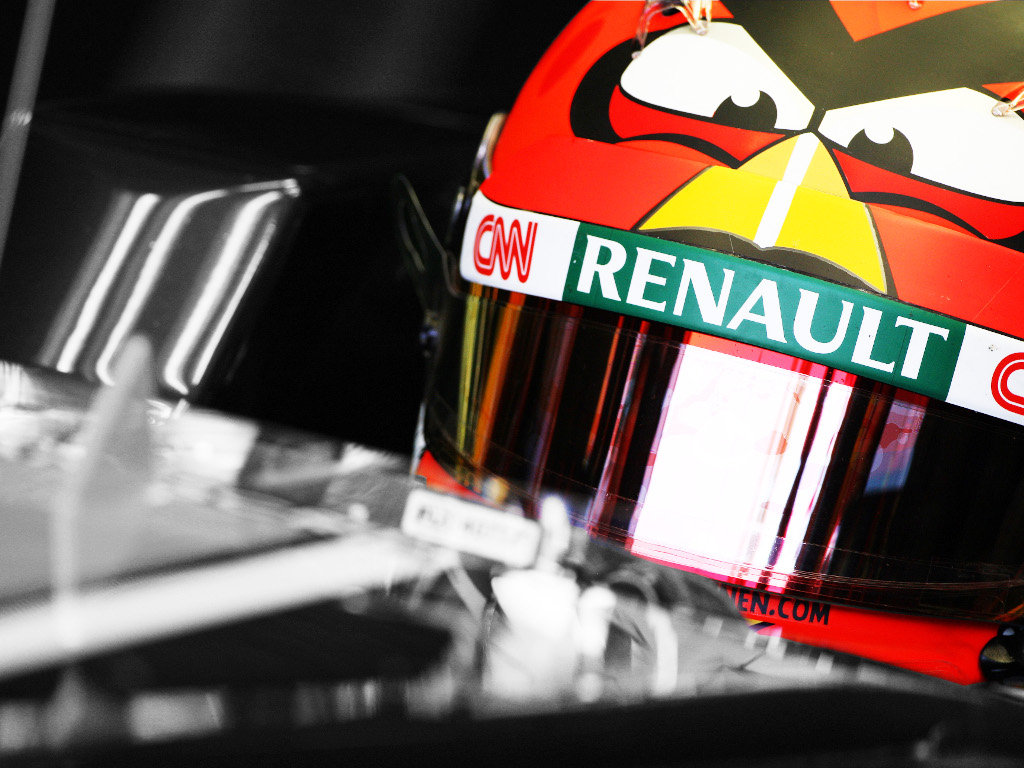 Heikki Kovalainen has hailed Sid Watkins, saying if it were not for the Professor he may not have survived his 2008 Spanish GP accident…

Heikki Kovalainen has hailed Sid Watkins, saying if it were not for the Professor he may not have survived his 2008 Spanish GP accident.

Arriving in Singapore for this weekend’s grand prix, lucky escapes are one of the hot topics for Kovalainen as it was last year at the Marina Bay circuit that the Caterham driver’s burst into flames.

“At the street circuit in Singapore, I had heat of a different kind a couple of years ago when my car caught fire but I quickly put it out with the extinguisher” he told the Evening Standard.

“I don’t think I’ll have that sort of problem again… I hope not anyway!”

He added: “In fact, safety in Formula One is better than ever before and much of that is down to Professor Sid Watkins, who sadly passed away last week. I didn’t know Sid personally but I know how much he did for the sport.

“Without him, I may not have come away so well from the biggest crash of my career, in Barcelona in 2008.”

The Finn, who was driving for McLaren at the time, suffered a massive accident on lap 22 of the Spanish GP when his front-let tyre deflated, sending him hurtling into the tyre barriers at speed.

Kovalainen spent two days in hospital where he was diagnosed with a concussion.

Explaining the accident, he said: “Lewis Hamilton and Robert Kubica had just pitted, I was in the middle of a corner when my tyre went and I just carried on straight into the wall.

“I still don’t recall anything about the accident. The last thing I remember is those guys pitting in front of me and the next thing I know I’m waking up in hospital after being knocked out.

“Even now, it’s strange watching an accident I was involved in but have no recollection of.”

He added: “The sport can always be safer but it has reached a point where I don’t think my family worry about my safety too much.”