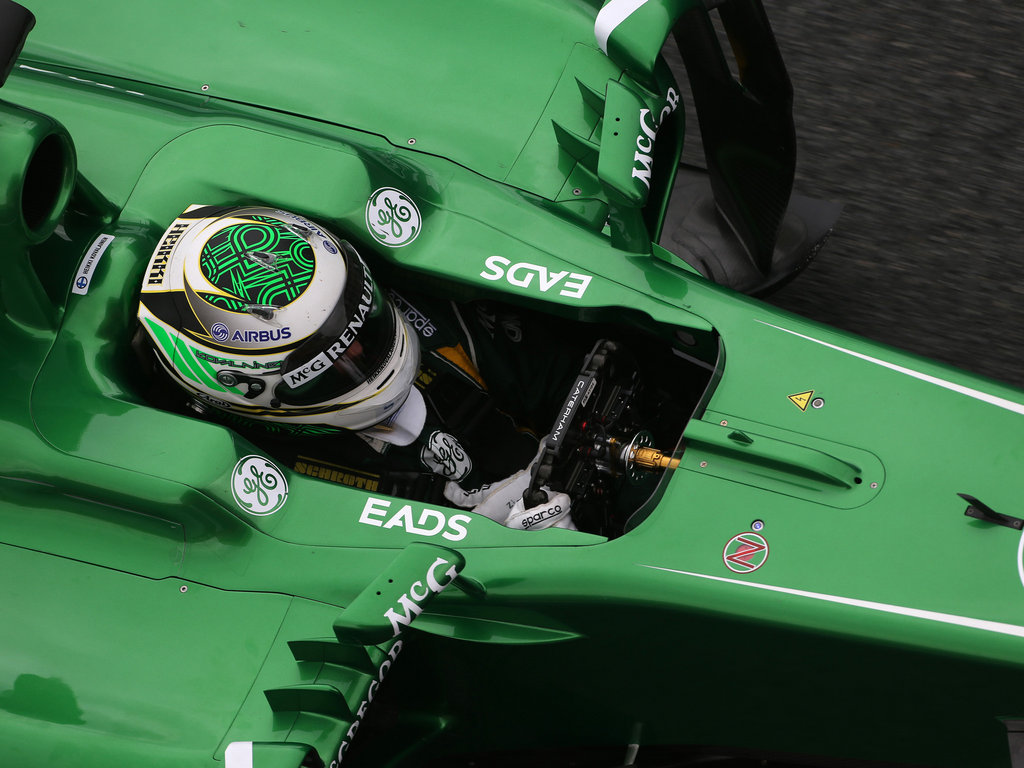 Heikki Kovalainen insists he won’t pay for a F1 drive even if it means he doesn’t make it onto next year’s grid.

The Finn’s F1 career hit a stumbling block last season when he parted ways with Caterham and learnt that his only chance of staying on the grid depended on him paying for his drive.

Refusing to do so, Kovalainen was sidelined although the former McLaren man was later handed a lifeline when Caterham called him up to test in four Friday practice sessions.

And although his participation is limited, Kovalainen insists it won’t result in him becoming a pay driver just to get onto next year’s grid.

“I think it’s important to get back racing, that’s clearly my goal, but I really don’t know whether the chances are good or not,” the 31-year-old told Autosport.

“The fact is that I will not bring money, everyone knows that, and if that’s going to be an obstacle again then it’s out of my hands.

“I had a good opportunity with McLaren, I didn’t make the most of it, but I’m not willing to give up quite yet. I’m working on turning that round, to prove myself again here to everyone.

“I haven’t worried about other drivers bringing in money and taking the places. I’ll try to find other ways, and I’ll try to convince people based on another way, purely on performance and the things that I do and how I do things. Whether that will work or not I don’t know.