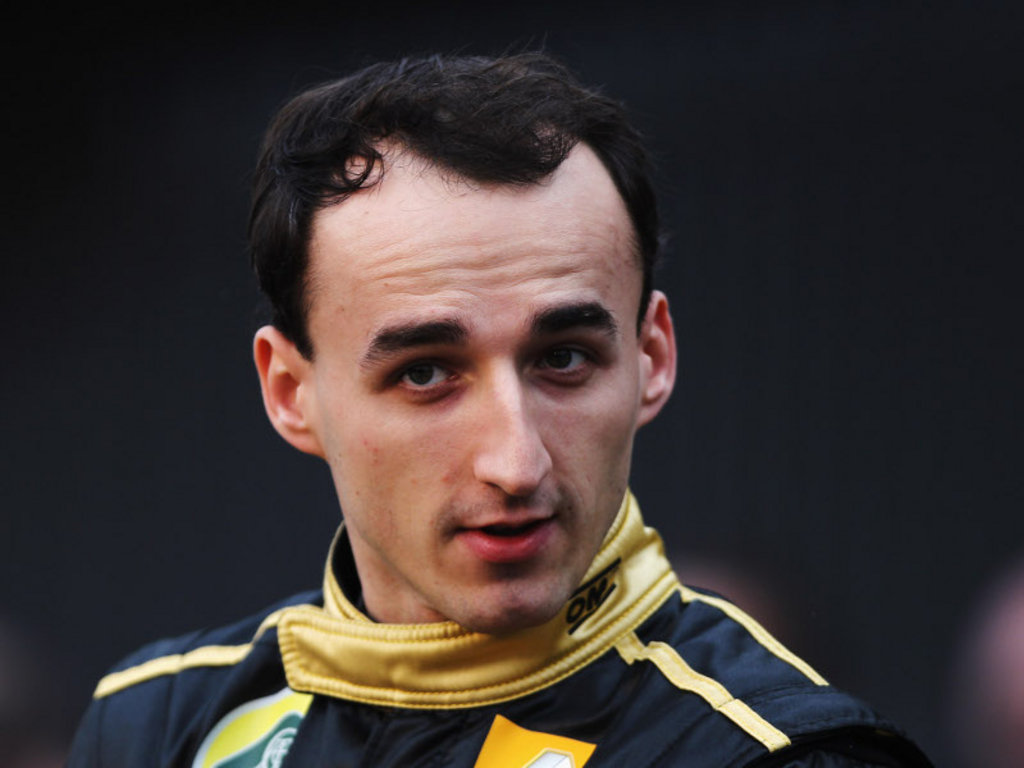 Robert Kubica’s manager is refusing to rule out the possibility that the Renault driver could take part in the season finale in Brazil.

The Pole is undergoing rehabilitation following his horrific accident during a rally in Italy in February. He spent two months in hospital after suffering life-threatening arm, leg and hand injuries.

The 26-year-old’s recovery is going well, according to his manager Daniel Morelli.

“Recovery is progressing positively,” Morelli told Italy’s Gazzetta dello Sport. “The right leg is fine: if that was the problem, then Robert would practically be ready. No, that’s not our worry.”

Morelli also insists there is a chance that Kubica could drive in the final race of the season.

“The Italian GP is held in September, so it’s in just three months’ time, but we can think about the final race of the season,” he said.

“In any case, when Robert gets in the simulator, he’ll immediately understand whether he’s able to come back, how and when, without the need of a stop-watch.”

Meanwhile, Renault team boss Eric Boullier says they will only start making plans for their 2012 driver line-up once they know if Kubica will be able to drive again.

“Robert is the key to this,” explained Boullier. “We obviously are 100% committed behind Robert, and I have offered to put in place all the rehabilitation on the racing side for him to be comfortable before making the decision.

“We are now having discussions with his management to see how we can do it. There is not always the same concern for everybody, but I would like to wait to see Robert’s decision to see if he is back or not, and then work out if we go to a different plan or not.”

He added: “I have been told he will be starting his full rehabilitation in August, which is late. But we have to make a decision around then.”