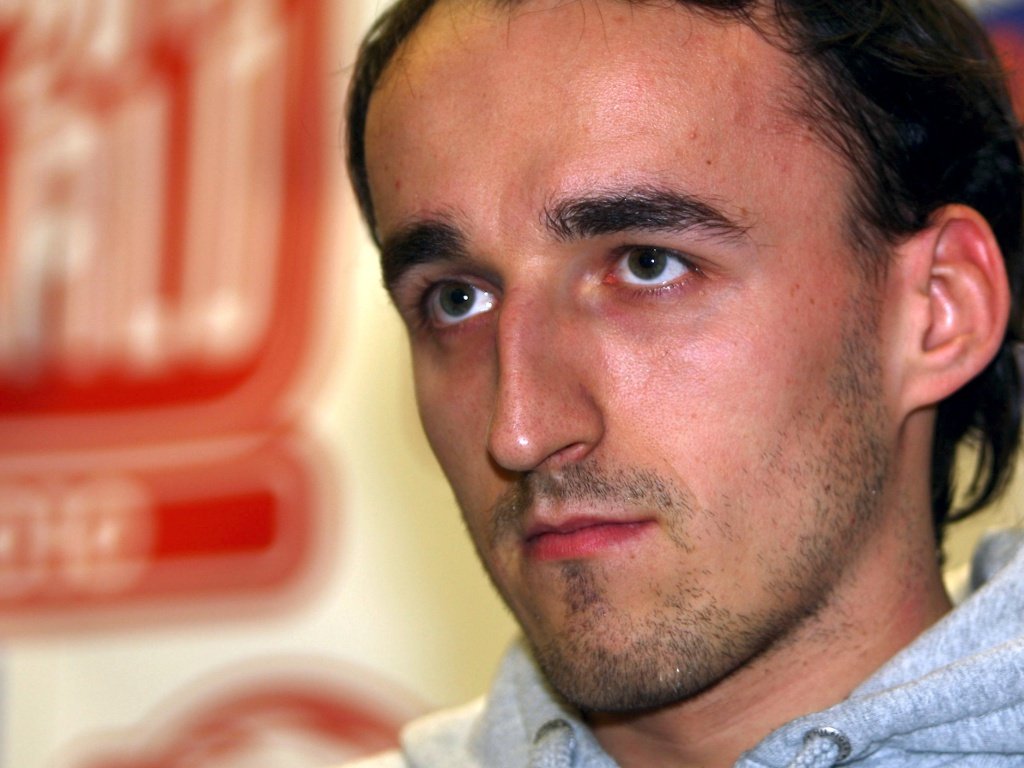 Robert Kubica could return to Formula One next season as a Pirelli test driver, according to Paul Hembery…

Robert Kubica could return to Formula One next season as a Pirelli test driver, according to Paul Hembery.

The Pole has been away from Formula One since suffering life-threatening injuries in a rally accident last February.

However, Kubica made a return to competition earlier this month when he contested – and won – a local Italian rally.

At the time the 27-year-old admitted that the end goal is a return to F1 with Pirelli’s motorsport director Hembery revealing the Italian tyre company may help him with that.

“We are more likely to work with Robert in rallying I guess, rather than F1, but we will see,” Hembery told Autosport.

“I haven’t spoken to Robert for some time and we are working on a few projects that might involve him, so it might well be a possibility.

“I don’t know if he is able to do it at the moment. But he is that type of person if physically he could get back in, then maybe doing a year with us would put him in a good situation to come back in in 2014. It would be wonderful if we could do that.

“We want to continue our success level of helping drivers into F1. After an F1 drive, the Pirelli test deal has to be the best drive in the world.”