Home Uncategorized Kubica: Difficult to give a timeframe 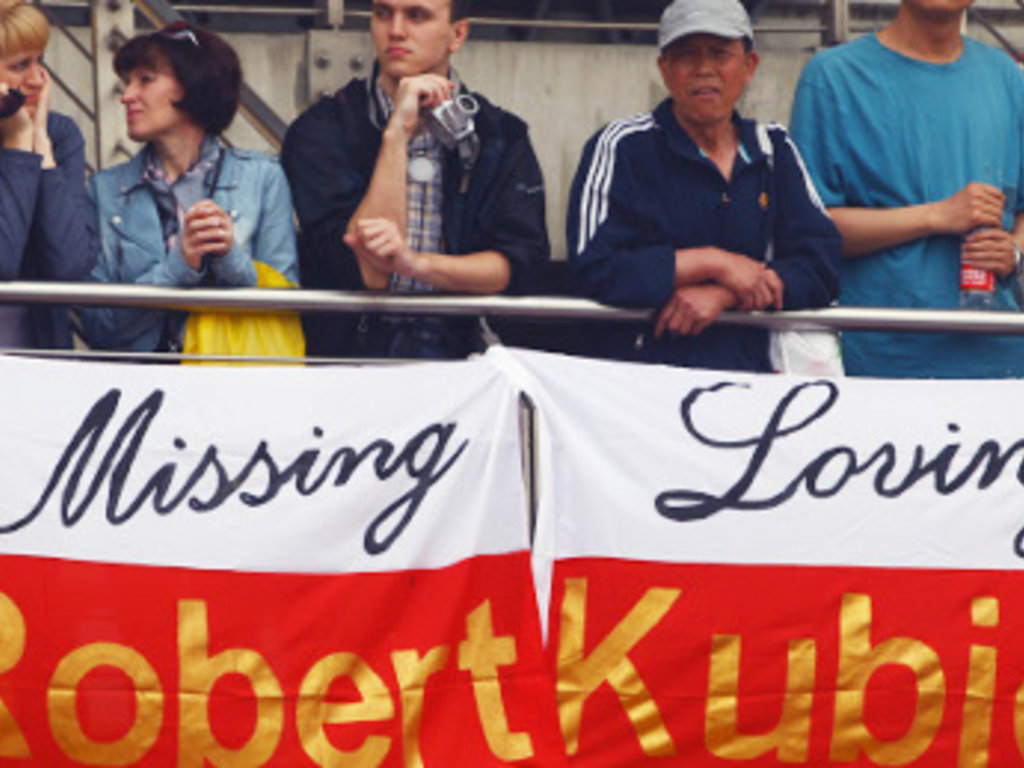 Robert Kubica has downplayed speculation that he could return to F1 at the season-ending Brazilian GP, saying it’s “difficult to predict the timing”…

Robert Kubica has downplayed speculation that he could return to F1 at the season-ending Brazilian GP, saying it’s “difficult to predict the timing.”

The Lotus Renault GP driver has been out of action since early February when he suffered severe injuries in a rally accident.

Kubica’s right-hand was partially severed in the crash when he hit a safety barrier and had to be cut free from his car. He also suffered serious injuries to his shoulder and leg.

Kubica is adamant that he will return to F1, targeting the 2012 grid, however, there are rumours claiming he could even return at this year’s season finale in Brazil.

“I like to have a goal when it’s a reasonable one,” he said when asked about the rumours in a fans Q&A on his team’s website.

“We’ll see how the next few months go in terms of the rehabilitation process evolution and then we’ll take a decision in due time.

“What is important is that I know that my team is keeping my seat for whenever I need it.”

He added: “It is difficult to predict the timing of a process that is also dependent to the ‘rules of nature’.

“But the good news is that my recovery is consistent and sooner or later I will feel sufficiently fit to be able to put a date on when I’ll be back.”