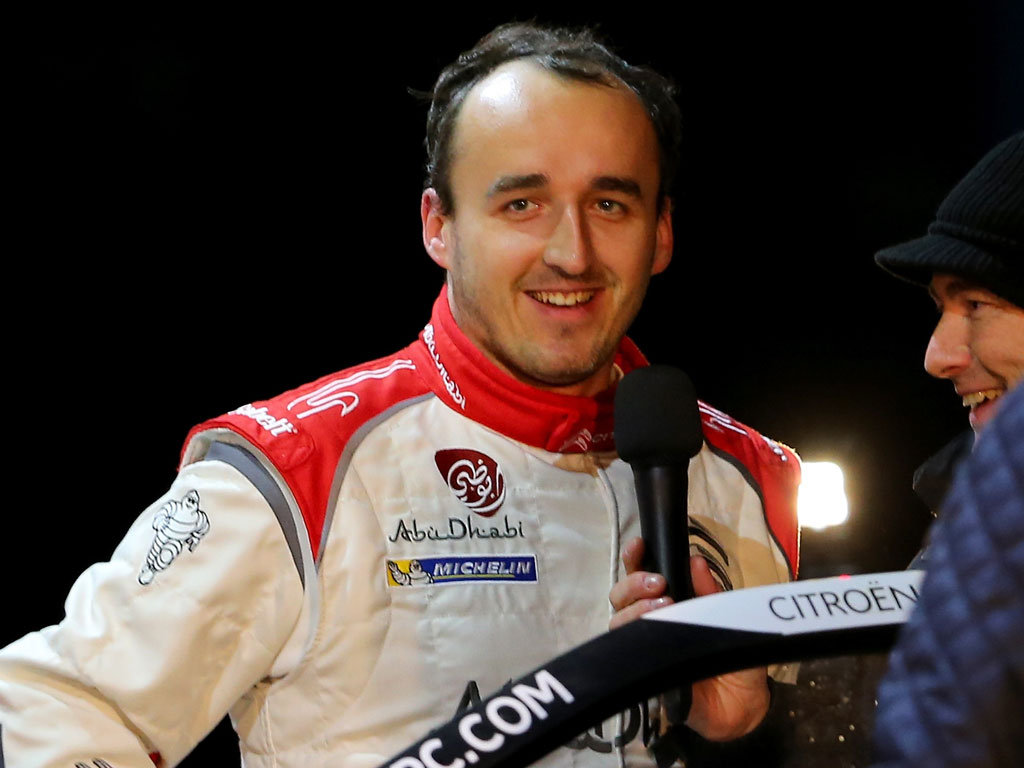 Robert Kubica turned down the opportunity to test a F1 car last season as there was no happy to answer to the question ‘what’s next’.

The Polish driver’s Formula 1 career ended in a rally accident in February 2011.

Contesting the Ronde di Andora in the off-season, Kubica crashed into a guardrail and suffered serious injuries which included the partially severing of his right forearm.

Undergoing several operations and months of rehabilitation, he was able to return to racing but in the World Rally Championship and not F1.

“When you are a kid racing karts, you want to be an F1 driver,” he told the Mirror. “It was something I wanted my whole life and I managed it.

“I established a strong position in the F1 paddock. And then from one day to the other, because of the accident, everything has gone. Disappeared. It was not easy.”

Dealing the reality of the situation, Kubica revealed he turned down a test in a F1 car last year as he said it would have been too painful as a future in F1 was not on the cards.

“Last year, there was a plan for me to do a test in an F1 car and I was pretty comfortable that I could do it. But my question was ‘What’s next?’

“The next is not possible for me because of my limitations. So I didn’t do it because I wanted to protect myself. There was too much risk that I would enjoy it and then… well, it would be like taking a knife and stabbing myself in the chest with it.

“Do I think about F1? Yes and no. You have to live for what is next, not from memories. I could go to F1 races and have more contact with friends and people I knew in F1. But I decided to avoid it.

“Not because I am not friendly but because it reminds me. I am honest. Watching an F1 race is not easy.

“For the first two years after my accident, I was concentrating on my recovery and it was easier for me to watch then.

“Now it is a bit more difficult. Not because I see Lewis and Nico fighting for the championship and I think I know them from a very young age, we were racing every season since 98, but just because I miss driving with them.

“I’d be okay if I never drive an F1 car again competitively. I would be better if I could but I know time is running against me.