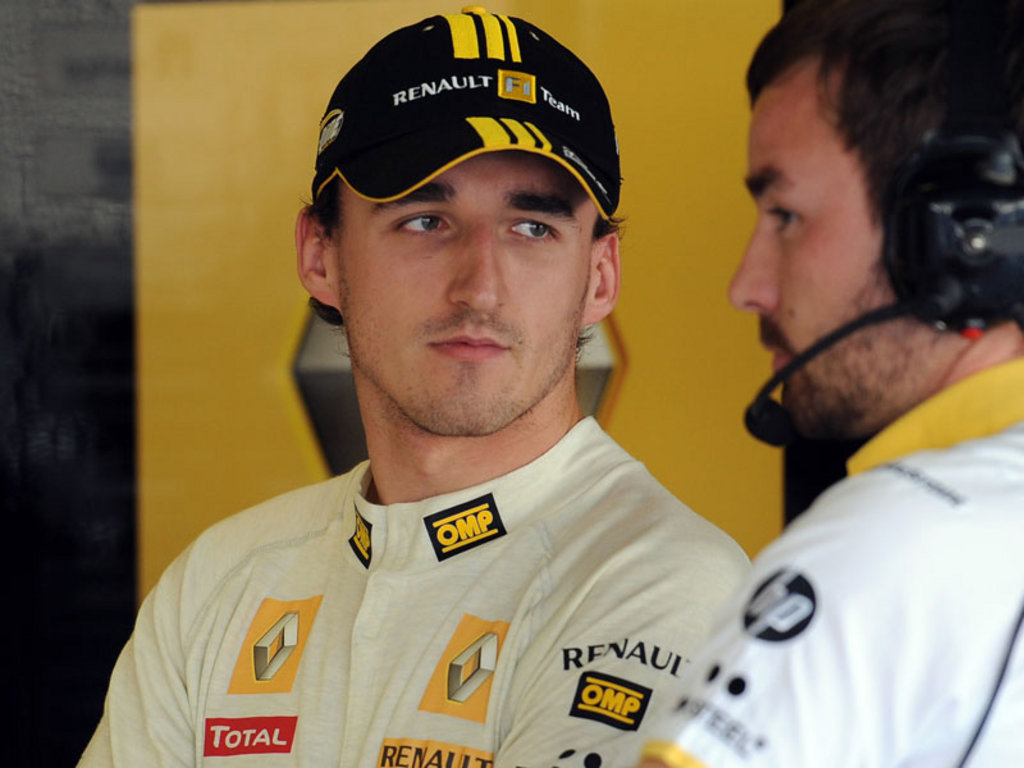 Robert Kubica has been released from hospital, more than two months after his horrific rally accident…

Robert Kubica has been released from hospital, more than two months after his horrific rally accident.

Kubica suffered serious injuries in the accident, which almost severed his right hand after his car ploughed into a guardrail before hitting the wall of a church.

The Polish driver required four surgeries to repair the damage and it is still unknown whether he will regain full function of his hand – or if he’ll ever return to racig.

The Lotus Renault driver revealed on Thursday this week that he could be discharged within the next ten days. But, according to Savona News, he’s been released earlier than even he expected.’

This has been confirmed by IVG.it, who quoted a hospital statement as saying: “Robert Kubica is no longer at Santa Corona Hospital in Pietra Ligure.

“His condition is good and the driver will be able to begin a new rehabilitation phase outside the hospital.

“He will carry on being monitored by the Santa Corona doctors who had him in their care through scheduled appointments.”

Kubica is expected to head home for a few days before starting an intensive rehabilitation programme.

“I’ll head to my home in Monaco for a short period of rest,” he said in an interview with his team’s website earlier this week.

“Then I’ll move to Dr Ceccarelli’s facilities where I will start a deep rehabilitation program and a preliminary soft training programme.

“The two programmes will gradually cross over based on the speed of my recovery.”