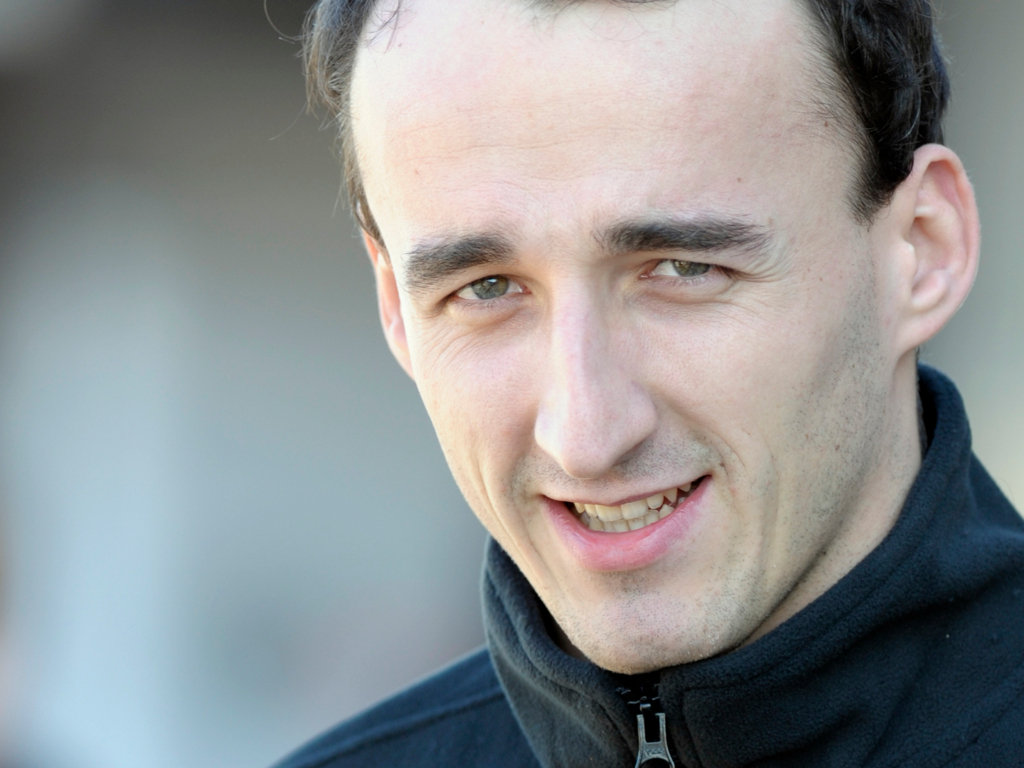 Hot on the heels of reports that the Pole is struggling to lead a normal life, rallyemotion claims he is in fact well on his way to doing just that.

The website reported that the former F1 driver, who suffered life-threatening injuries in a rally accident last February, climbed behind the wheel of a Skoda Fabia on Thursday.

The article called the test a “first step” towards Kubica’s return to F1.

Meanwhile, Lotus team boss Gerard Lopez has revealed that talk of Kubica swapping from his team to Ferrari should he return to F1, led to a breakdown in their relationship.

“Yes, but I don’t know whether that was Robert’s illusion or someone else’s,” he told Gazzetta dello Sport when asked if Ferrari became an issue.

“We didn’t urge him but pressure was put on him by his management. I don’t know whether this had to do with the interest they had for Ferrari, but our door was left open for a long time.

“I still think Kubica is part of that small category of drivers who can win with a car that is not the best. It’s a big loss.”