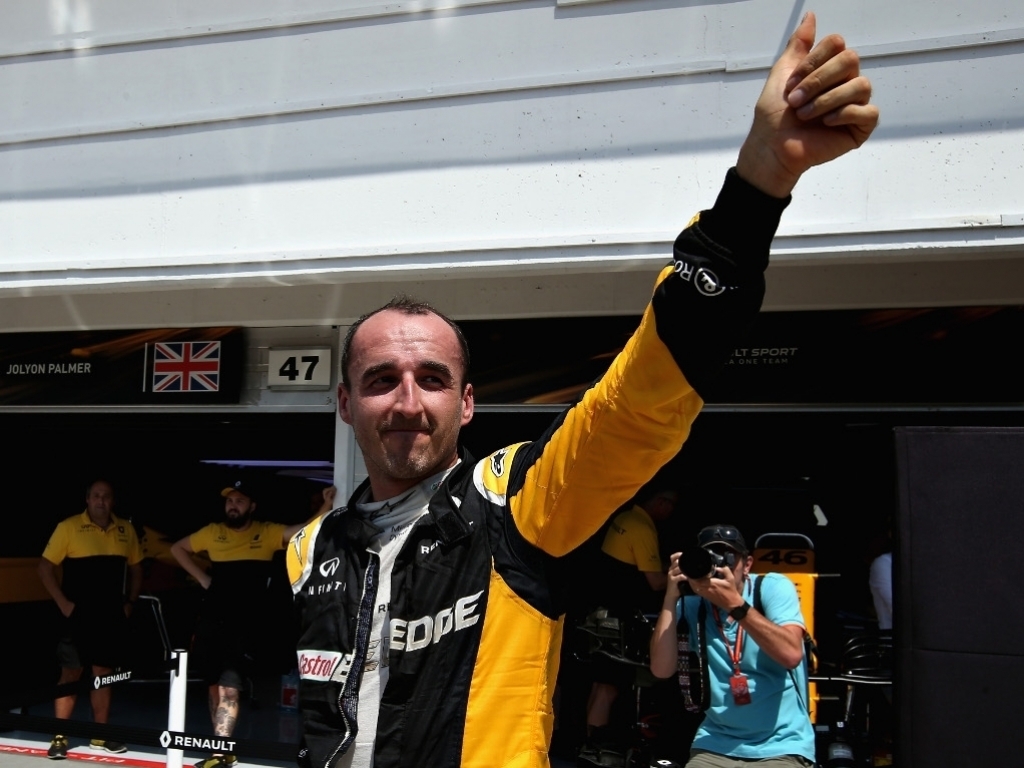 Robert Kubica wrapped his Formula 1 return with the fourth fastest time on Day Two of the post-Hungarian Grand Prix test.

The 31-year-old was back in action with Renault on Wednesday, his first competitive outing in a Formula 1 car since suffering severe injuries to his right arm in a rally crash back in 2011. 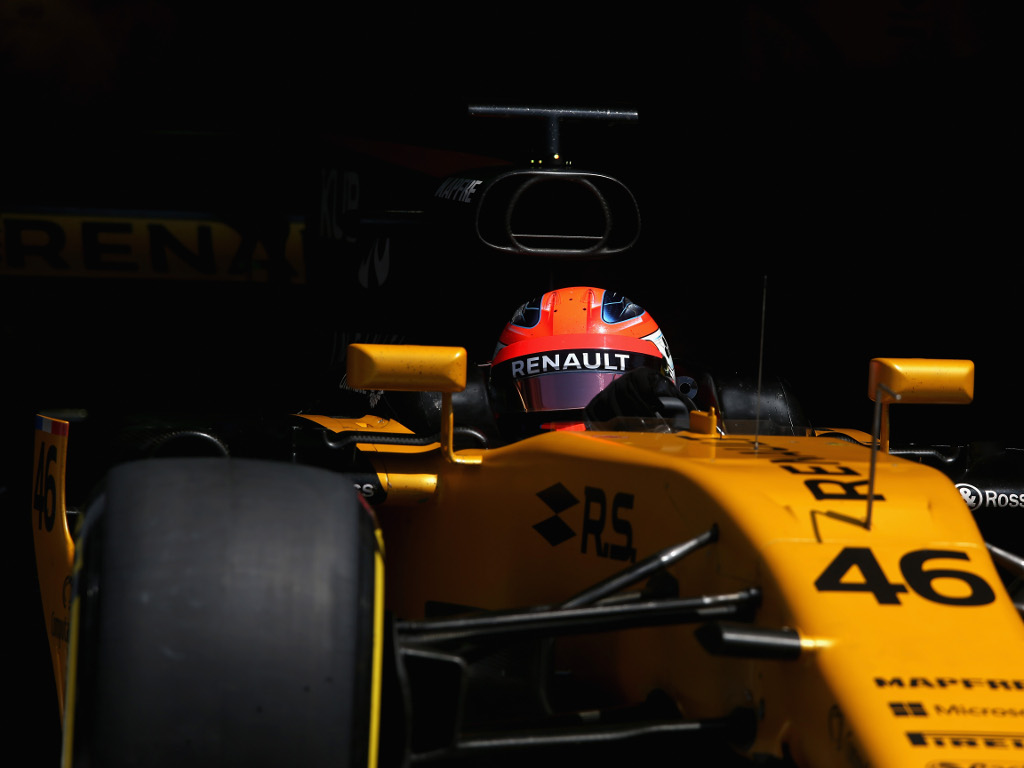 Kubica demonstrated that he has lost none of his ability as he finished the day fourth fastest with a 1:18.572, set on the ultrasoft Pirellis.

That put hin 1.4 seconds behind Sebastian Vettel, who despite only running in the morning was quickest of all with a 1:17.124.

Sebastian Vettel’s work is done for the day.

Lando Norris impressed for McLaren as he finished second quickest, half a second behind Vettel, on his debut run in the MCL32.

Honda were wowed by his time when compared to the McLaren drivers, Fernando Alonso and Stoffel Vandoorne, in qualifying for the Hungarian GP.

It must be noted, though, that the 17-year-old used a set of the ultrasofts to clock his time which were not available to Alonso – or any driver – during the Hungarian GP weekend.

Kimi Raikkonen was third quickest ahead of Kubica, who covered 142 laps. 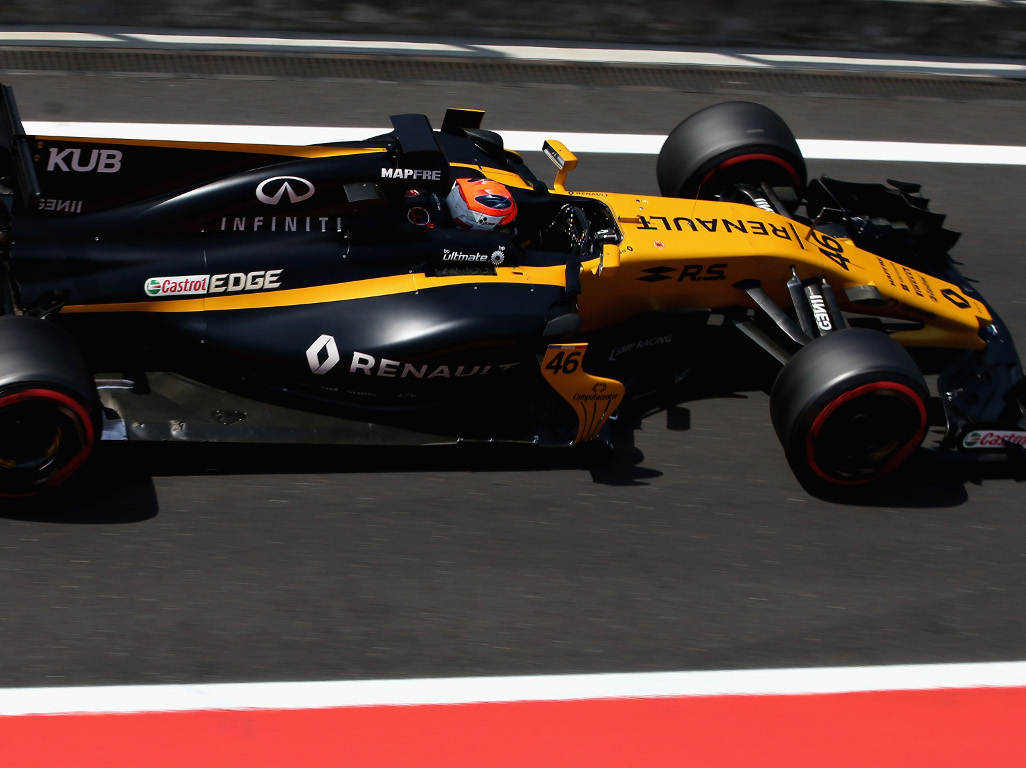 Carlos Sainz, who was in action in the morning before handing the STR12 over to Daniil Kvyat for the afternoon, was fifth just ahead of his team-mate.

The Russian racer made a late improvement to climb up the order only to bring out the red flag moments later.

As such Day Two came to a premature conclusion.

Ah yes, unfortunately it was us… We don’t know the cause yet though #BudaTest

Austrian @f1 legend Gerhard Berger is a welcome guest in our garage, overseeing the progress of @LucasAuer1! #BudaTest #PinkPanthers pic.twitter.com/cBVJ0zmue3

George Russell, who declared that it was “very interesting to try the Halo”, was eighth fastest on the day. The Mercedes driver’s best time, a  1:19.391, put him over two seconds behind pace-setter Vettel. 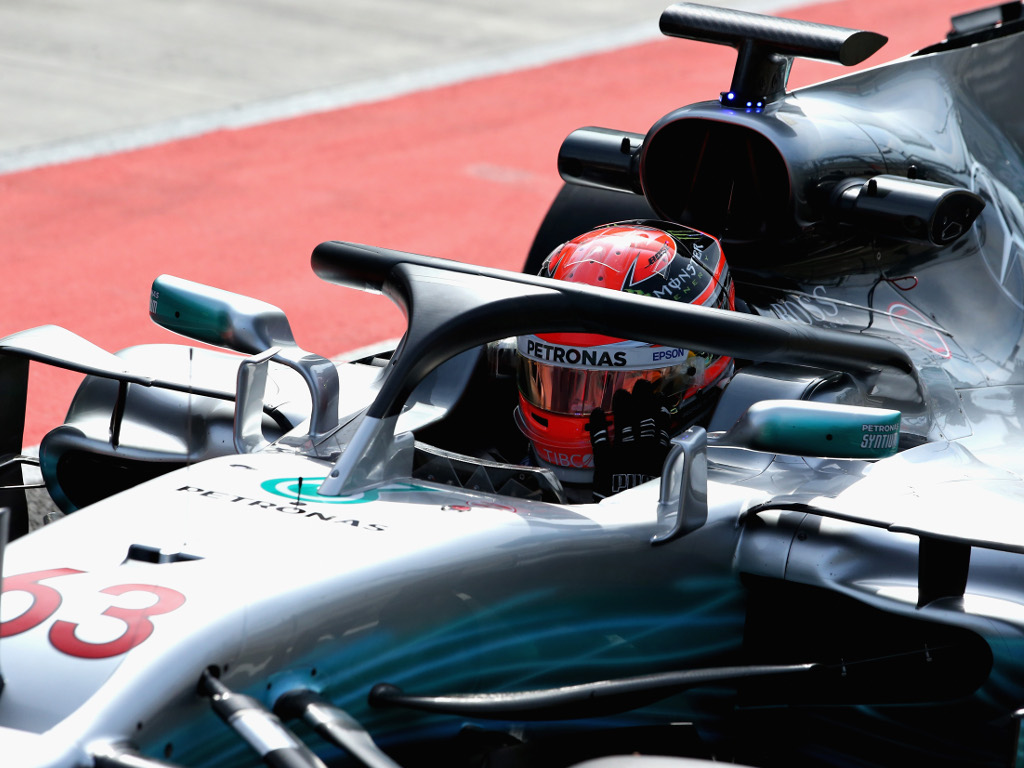 As expected – as it has happened all too often this season – it was a Sauber in last place with Nobuharu Matsushita clocking a 1:21.998 during his 121 laps.