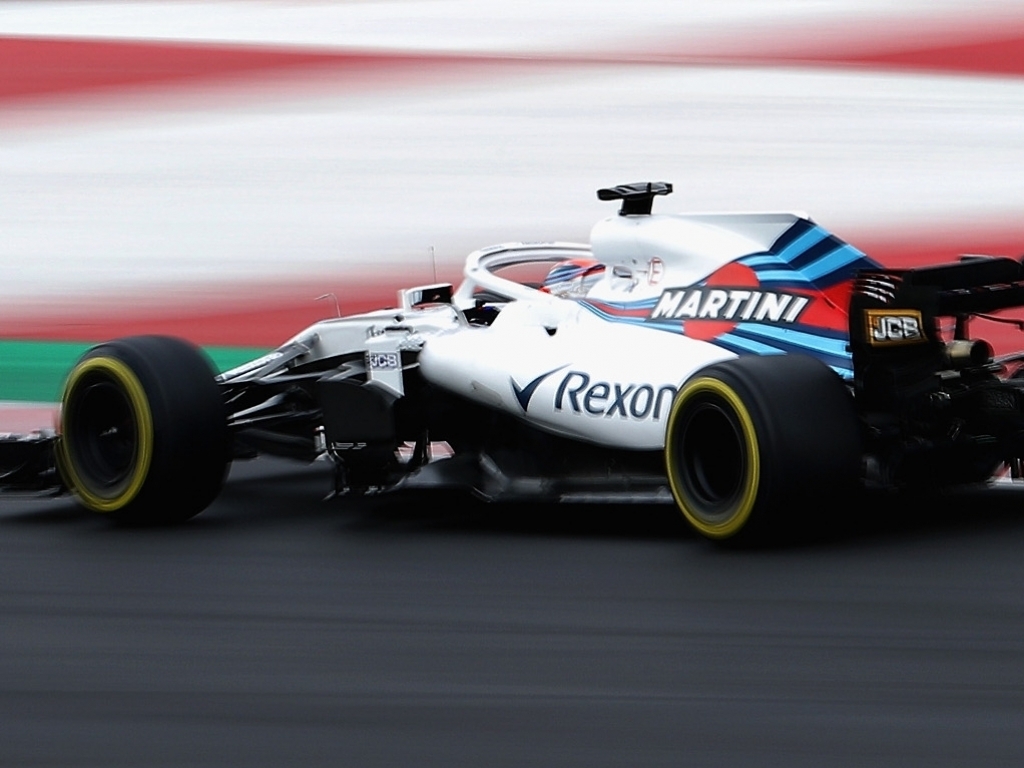 Robert Kubica will not test for Williams on Friday after giving up his time in the car for Lance Stroll.

Kubica was schedule to drive the Williams on Friday, spending half of the day in the FW41 while Sergey Sirotkin in action for the rest of the day.

However, “off his own bat”, the Polish driver gave up his track time to benefit Williams.

“I think over the course of the seven days that we had here, the race drivers through various different reasons, whether it be weather or directions that we’ve taken, haven’t had the track time that we wanted them to ahead of Australia.

“As everyone knows, Robert is an incredibly considerate racing driver and we’re very lucky in that and he knows that for the team’s benefit, the race drivers need the maximum amount of mileage. So it was his generous offer yesterday. It wasn’t the team.

“We haven’t asked him. It wasn’t Lance, Lance didn’t ask him.

“It was Robert, it was off his own bat, and clearly we were going to accept that we need that our race drivers to be in a best possible position that they can be going to Australia. And having them both in the car today will help us.”