Home Uncategorized Kubica: I drive to what my limitations allow 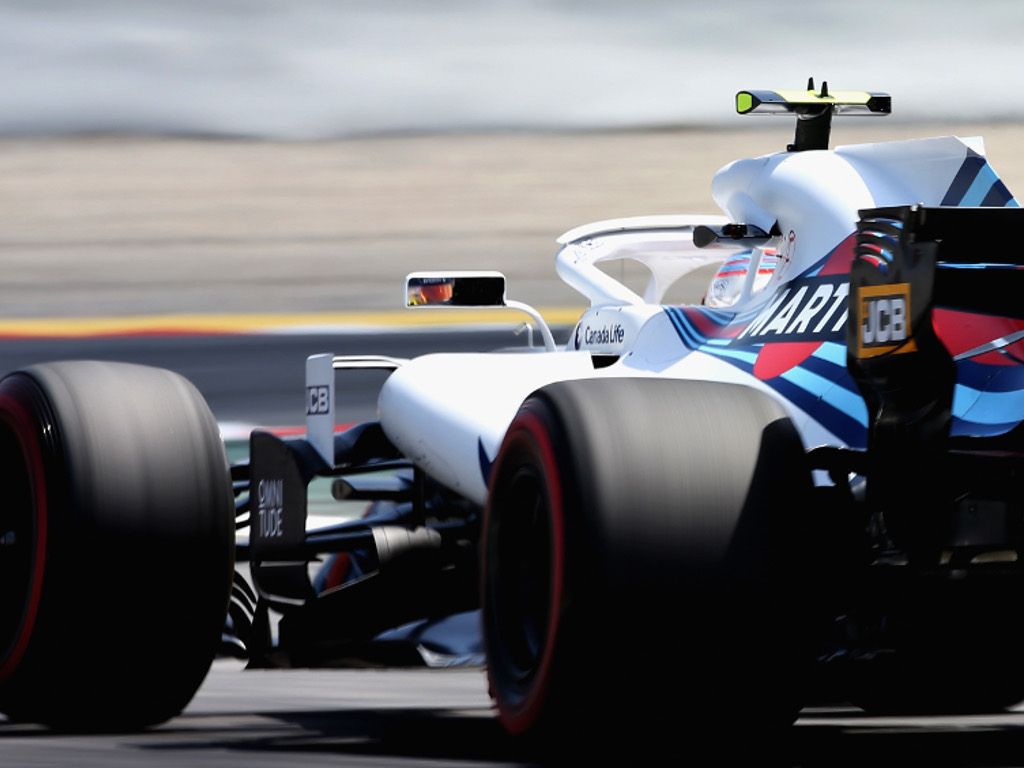 Robert Kubica has explained his adapted driving style, saying it may be different to ten years but the “outcome is the same or nearly the same.”

The Polish driver returned to action at a Formula 1 grand prix weekend when he drove the Williams FW41 during Friday’s first practice in Spain.

During the session, Formula 1 took a drive with him with in-car shots showing the driver steering using mostly one arm.

Robert Kubica participating in an F1 weekend for the first time since Abu Dhabi 2010. The #F1TV captions think he's still in the Renault…. 🙂 #SpanishGP pic.twitter.com/LchSabY2LR

Kubica explained: “I drive to how my body, and what my limitations, allow me.

“After my accident, I discovered to do a roundabout in a road car, you don’t have to grab steering wheel. You can use friction to turn. F1 is not a road car.

“But I have also been in the school where they give you a bird in the hand and you have to hold it so it doesn’t fly away but you can’t hold it too tight that it gets scared.

“This is the way you have to hold the steering wheel.

“When I was racing in the past, once in Malaysia, one of the first weekends I was doing [with BMW] in 2006, there was footage when you saw me driving with three fingers open.

“I remember engineers were shocked. They said ‘why?’ I said ‘I don’t know’, probably you don’t need to use all power you have, you just have to use what is enough.

“Probably the way I drive is enough what I’m doing otherwise I would not be here, otherwise I think I will not have this opportunity or tests last year and I would not planned to do 160 laps in F1 car [in testing].