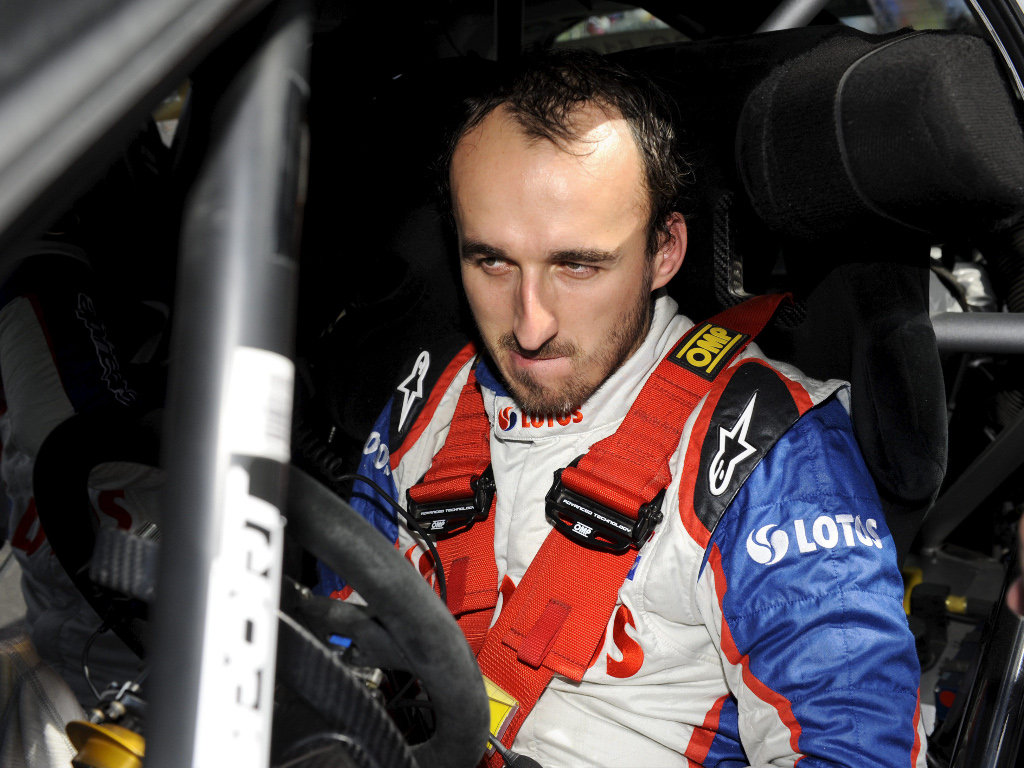 Robert Kubica will take part in the top tier of the World Rally Championship in the season-ending Great Britain round.

The former Renault Formula One driver has competed in the second-level WRC2 with a Citroen DS3 RRC this season, and he will win the series if he finishes second at next week’s Catalunya Rally.

After that the 28-year-old Pole will make his debut at the WRC in a Citroen at the Wales Rally GB on November 14-17.

“This one-off outing for the works team is a great opportunity for me, but it’s also a huge challenge,” said Kubica.

“Wales Rally GB wasn’t part of my original programme, so I’m very happy to be able to have this precious experience.”

“It’s true that, as things stand, he hasn’t won the title,” said Matton.

“But even if he doesn’t win it in Spain, he has still had a very successful season. He is, therefore, perfectly entitled to have a go at Wales Rally GB.

“There is no doubt his motivation and professional attitude mean he can set his sights on securing a good result.”