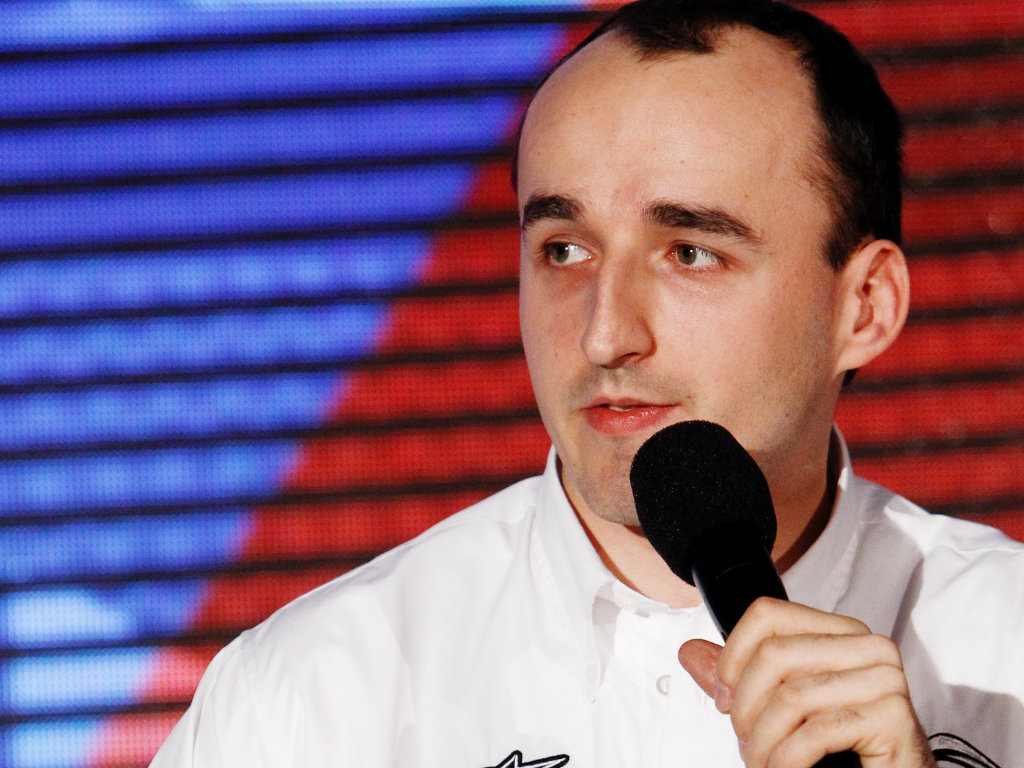 Robert Kubica has revealed that the biggest obstacle in the way of a F1 return is the amount of space in the cockpit to accommodate his injury.

Kubica suffered life-threatening injuries in a rally crash two years ago in which his right hand was partially severed.

Such has been the Pole’s recovery that he is now contesting the European Rally Championship for Citroen while also taking part in simulator sessions for the Mercedes F1 team.

Kubica, though, longs for the day when he can return to F1.

“I have suffered big injuries in the rally crash but I am still lucky I am able to drive on a high level, although not any more in F1,” the 28-year-old told BBC Sport.

“Driving F1 would not be such a big problem, the problem would be to drive a complete race in all circuits but unfortunately that is not possible for now.

“The problem in F1 is the space. Maybe one day if the FIA say the car has to be 10-15 cm wider, I can drive – but it is not that rally is second choice.

“What is important for me is I am seeing progress. Even if in normal life I struggle with using the hand, [but] driving I see the progress, in the rally car, in the simulator.

“The question is how far I will go and how long it will take but to be honest it really doesn’t matter if it will take one month, one year or 10 years, maybe one day I will have chance to drive F1 again.”

He added: “I miss racing in F1, yes. When you do everything you can to be an F1 driver and suddenly it stops, it’s not painful but it’s definitely not something you were looking for.”