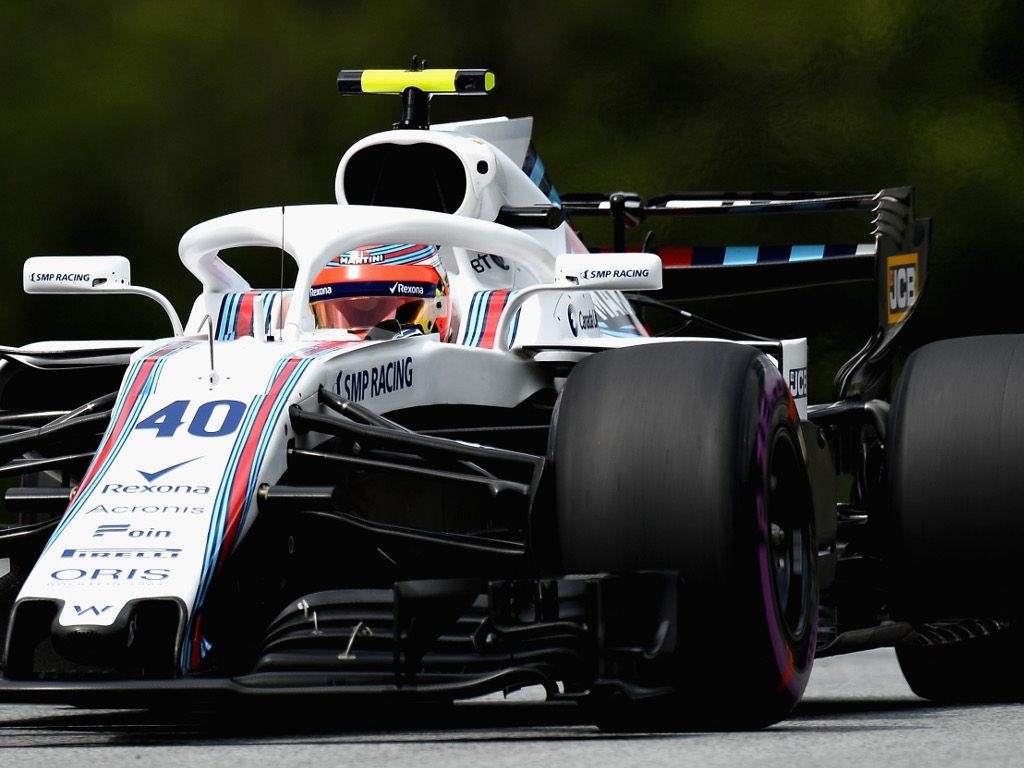 Robert Kubica may not be ingratiating himself with his bosses after telling journalists that the best thing about the FW41 is the “livery.”

Kubica was back behind the wheel of the Williams F1 car for Friday’s first practice at the Austrian Grand Prix.

He completed 38 laps and was slowest of the 20 drivers.

Asked after the session what he felt was the car’s strongest trait, he told ESPN: “Engine. Power unit.”

Pressed as to whether that was ‘it,’ he replied: “You asked for one!? Livery is nice, colours are nice…”

Kubica acknowledge that there is no quick fix to Williams issues with the FW41, which has managed just four points this season leaving the team stuck on the bottom rung in the championship.

He does, however, believe that adding downforce to the car will go some way towards helping.

“There is only one thing which is changing performance of the car of three seconds or two seconds per lap; and its name is downforce.

“If you have more downforce, everything becomes much easier, drivers they drive better, engineers they have more room for setup, the tyres are working better because you switch them on earlier and you have less degradation.

“There is no medicine maybe for everything, but there is a big medicine which is downforce in an F1 car.”