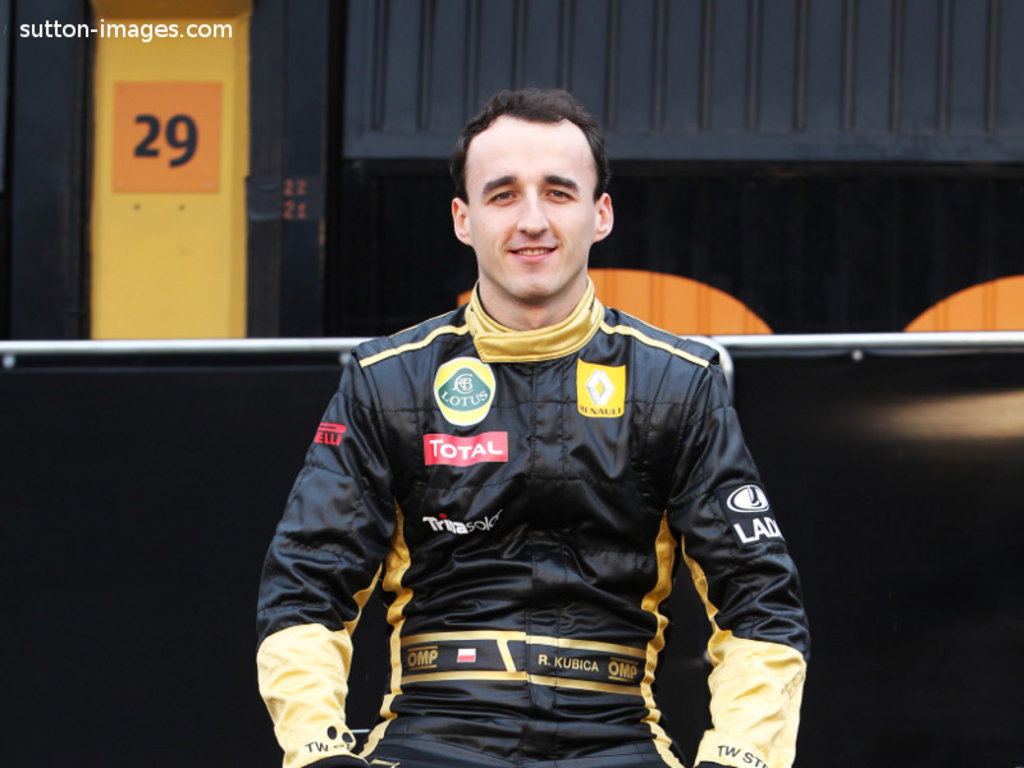 Robert Kubica is reportedly in “good spirits” after undergoing a final operation on his right elbow on Sunday.

The Polish driver suffered severe injuries in a rally accident in February, which damaged his leg, arm and shoulder. He underwent four separate surgeries during his 10 week stay in an Italian hospital.

Since his release, Kubica has been at home in Monaco recovering and working on his rehabilitation. However, it soon discovered that he would need a fifth operation to restore full mobility to his right elbow.

That surgery took place on Sunday with his Lotus Renault GP team revealing that he is in “good spirits.”

A Renault statement read: “Today, Robert underwent one last scheduled operation in Italy aimed at recovering the full mobility of his right elbow.

“The surgeons are happy to report they been able to complete 100% of their task and did not encounter any complications.

“They have described the outcome of the operation as a total success.

“On waking up it was immediately clear Robert was in good spirits. As soon as he opened his eyes he asked for the result of today’s race (the Belgian Grand Prix).

“He will now rest in hospital for a few days before resuming his rehabilitation and training programme.”