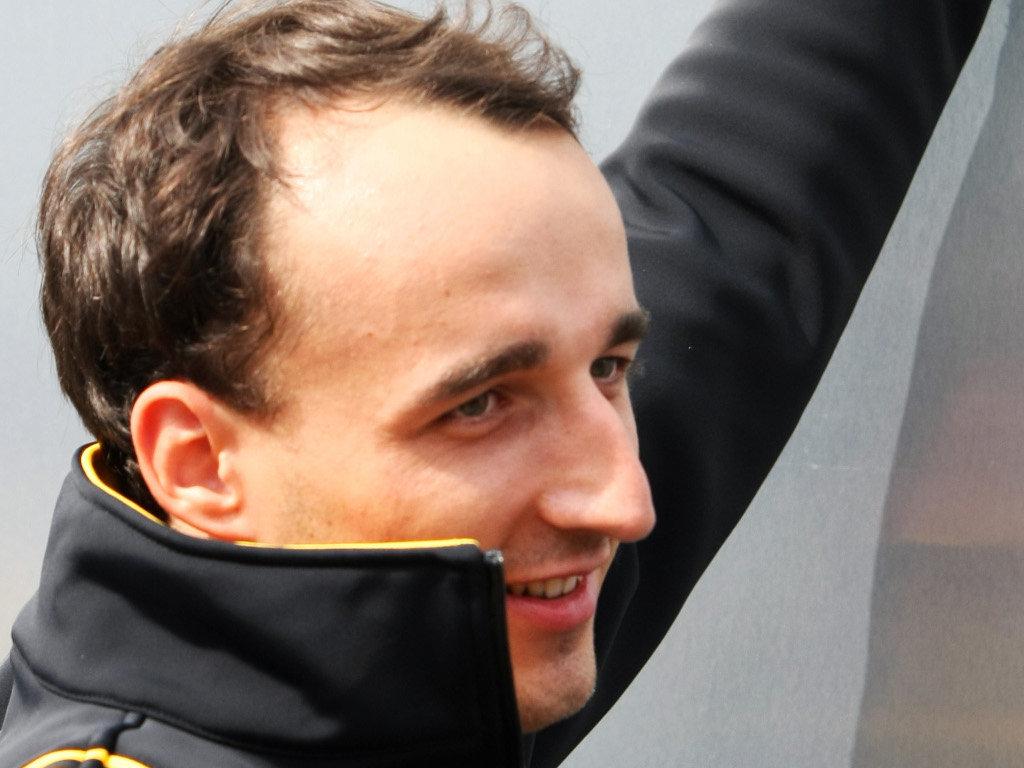 Robert Kubica has reportedly returned home after being released from hospital following his latest operation.

The Polish driver reinjured his right leg, which suffered severe injuries in a rally accident last February, when he slipped on ice and fell last week.

Kubica, who fractured his right tibia in last week’s fall, was taken to the Hospital Carlo Poma in Mantua where he underwent surgery, which lasted two hours.

The 27-year-old was released from hospital on Monday and headed to his home in Monaco to continue his recovery.

“Robert has shown fantastic courage and determination in his rehabilitation following the accident last year, and it is sad to hear that he has suffered this setback,” Boullier said.

“On behalf of everyone at Lotus Renault GP, I would like to wish Robert a quick recovery.”