Home Uncategorized Kubica scheduled for yet another op 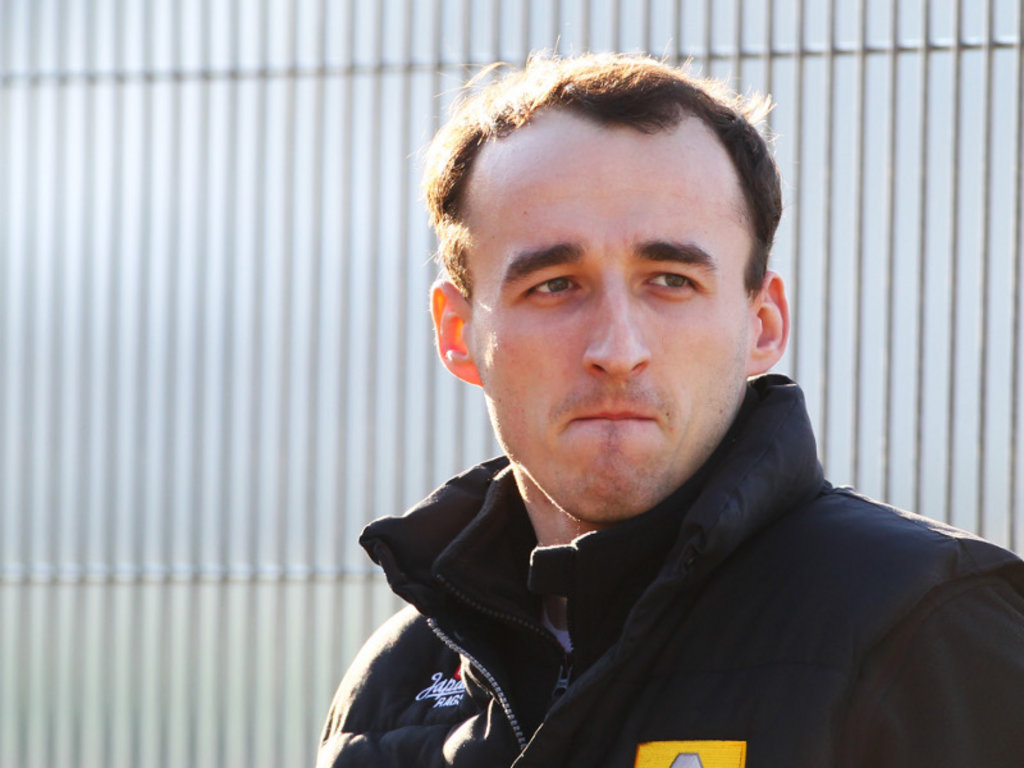 Robert Kubica is scheduled to undergo yet more surgery later this month on his injured right elbow before he can tackle a full recovery programme.

Although there is talk of Kubica returning to Formula One with his Lotus Renault next season, the Pole’s comeback will of course depend on his ability and movement.

Kubica was injured in a rally accident in February with his right hand being partially severed as well as serious damage to his leg and shoulder.

He underwent several operations during his month-long stay in hospital and now, six months down the line, needs another one on his right elbow.

“We need to do this to free his elbow more. With his elbow blocked, we haven’t had the chance to work on a full recovery programme as we would do normally,” Doctor Riccardo Ceccarelli, who is in charge of Kubica’s rehabilitation, told AFP.

“However, we have kept the other joints moving as much as possible, with the goal of having as much flexibility as we can – the greatest possible muscular mass available once the elbow is unblocked.”