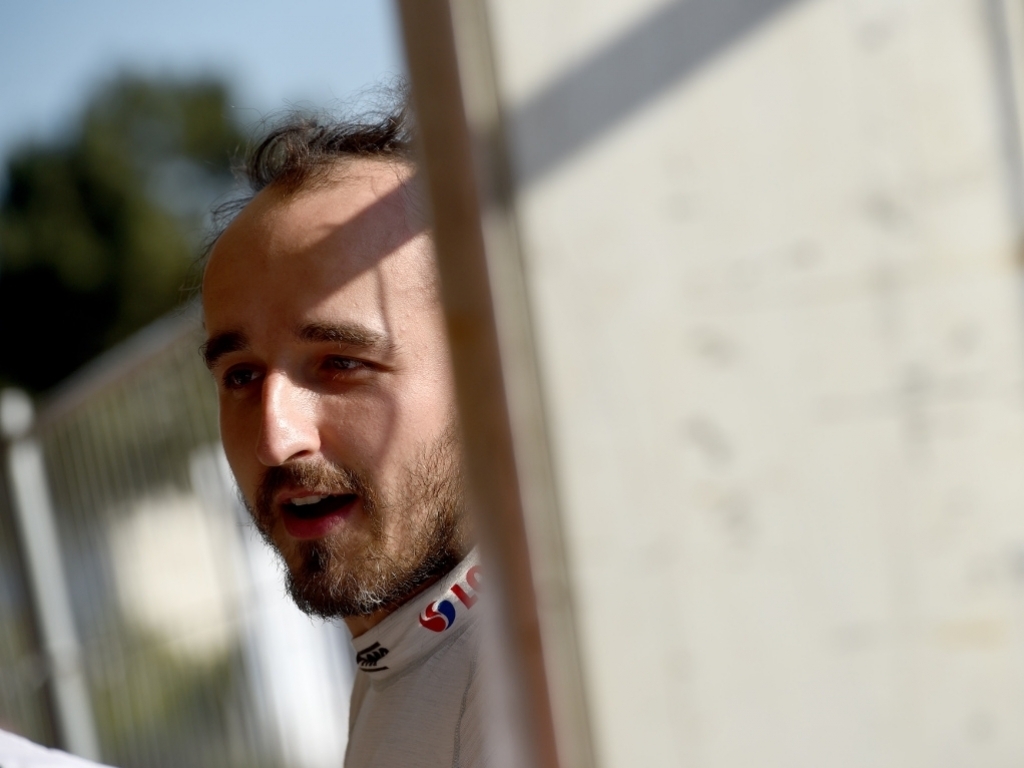 Robert Kubica’s father, Arthur, has said that they are not giving up hope on the vacant Williams seat amid reports that the Pole is no longer in contention.

There is an expectation that Williams will announce Sergey Sirotkin as Lance Stroll’s new team-mate on Friday, but a further delay from the Grove-based team would give the Kubica camp hope.

“We hope that it is a good decision for us. And if it is not made before Christmas, it means that at least the people at Williams are taking time to think.”

“We are taking steps to convince them to believe in Robert.”

Sirotkin has reportedly emerged as the new favourite for the seat because of the financial backing he receives and Kubica senior admits that it is a factor which could steer Williams clear of Kubica altogether.

He added: “Of course it is about what the driver will bring to the team.

“Sometimes, skills, experience and the potential of the driver are decisive, at others only the money counts.”