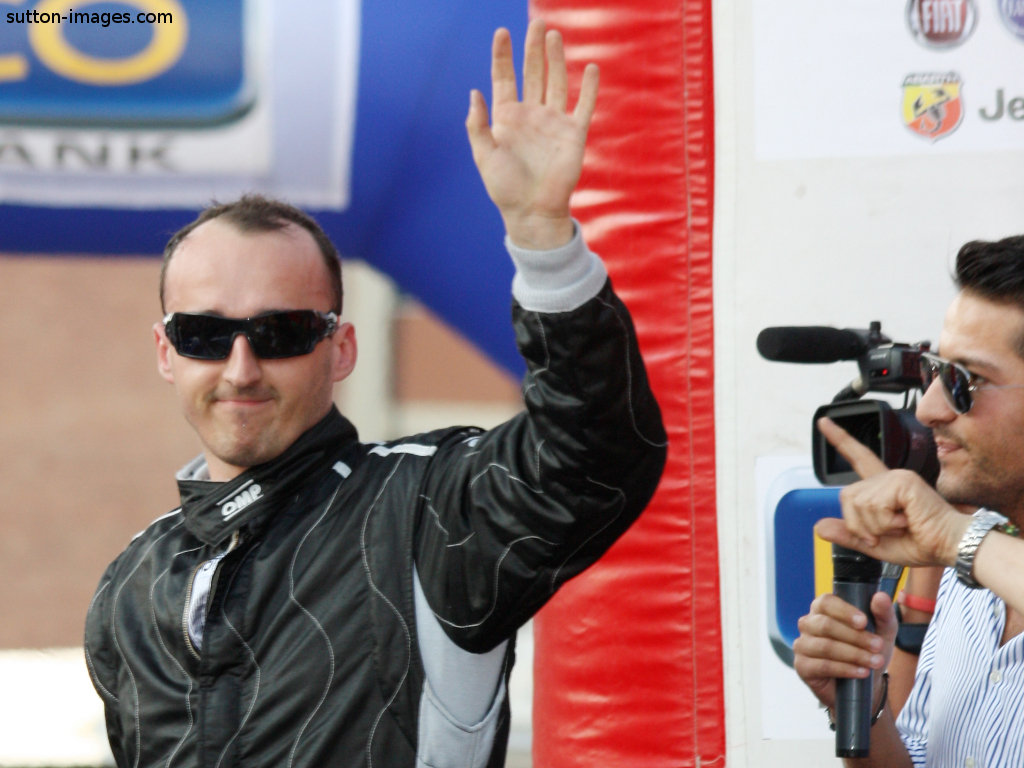 Robert Kubica will take another major step in his attempt to return to top-level motorsport, but an F1 comeback is still a long way off.

Mercedes-Benz Motorsport boss Toto Wolff has revealed the Pole, a former BMW-Sauber and Renault driver, will test a Mercedes DTM touring car in Valencia this week.

Kubica has taken part in several rally races in recent months, but he will take a step up when he gets behind the wheel of the HWA team’s DTM AMG Mercedes C-Coup.

“We all obviously like Robert, he’s a very special chap and what we want to do with Mercedes-Benz is give him a chance doing a proper test in a proper race car and seeing how he goes on and how he feels,” Wolff said.

“This is what we will be doing in the next days and I’m very glad that he’s able to do that. He’s very much looking forward to it and he’s very excited. Let’s see how it goes.”

Kubica suffered horrific injuries to his right arm during a 2011 rally accident and has recently admitted he still has difficulties moving his arm.

Asked if he could turn out for Mercedes in F1 if the test is successful, Wolff replied: “If the DTM test goes well and we see that he is doing well in a proper race car with downforce, I think there are still some physical constraints to drive a monocoque (single seater) chassis with his elbow and arm.

“I think we all would love to see Robert doing well in a Formula One car in the future but that is definitely too early at this stage.”